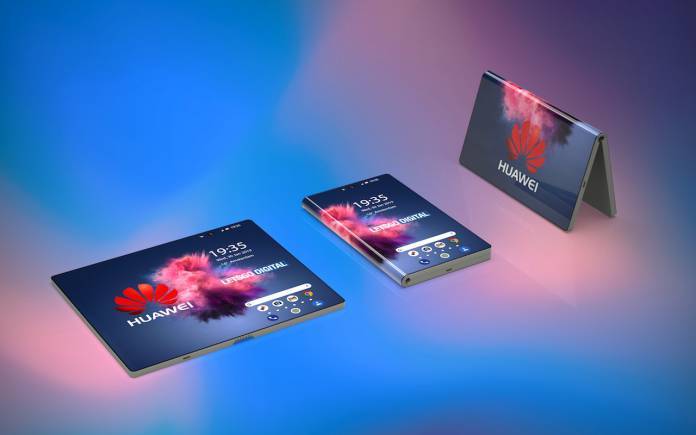 So much has been said about the upcoming foldable phone from Huawei. To be honest, we’ve been focusing our attention on the Samsung Galaxy X foldable phone. It’s been a hot topic for years now but the last information we heard about the Huawei foldable phone, that it will already come equipped with 5G connectivity, has made us more excited. The top Chinese OEM wants to get ahead of Samsung and looks like it’s possible with its own foldable phone offering.

Huawei will launch its first foldable smartphone this month at the Mobile World Congress (MWC 2019). The official market release will be around April or May.

After several leaks and information, LetsGoDigital has managed to come up with its own set of 3D image renders of the Huawei foldable phone.

Huawei already has a working prototype but what we have here are only renders. Huawei is in the last stages of development and testing and we can expect it some three weeks from today. 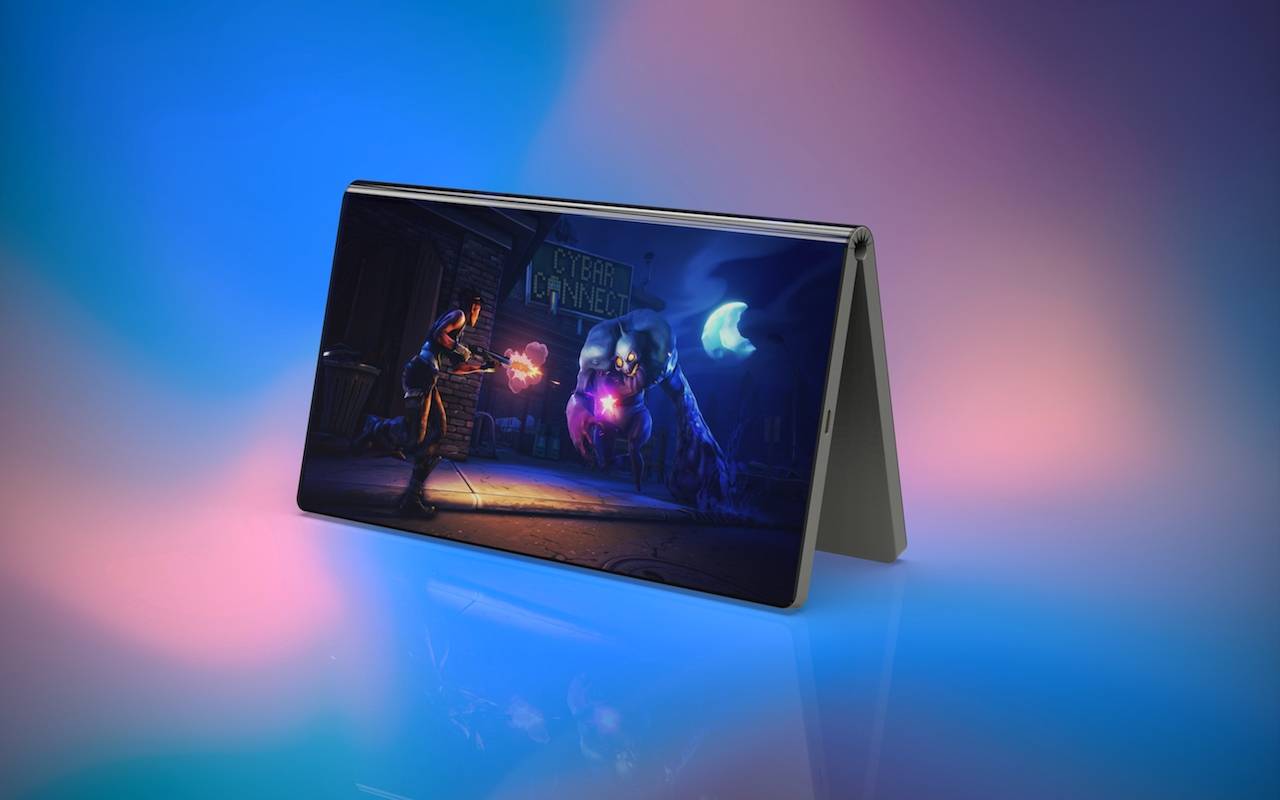 We have a feeling Samsung and Huawei will battle closely for the title of THE foldable phone to beat. Huawei already has an edge: 5G. We’re expecting these foldable phones will be expensive at over $1,500. Let’s wait and see how Huawei and Samsung will fight for the crown.