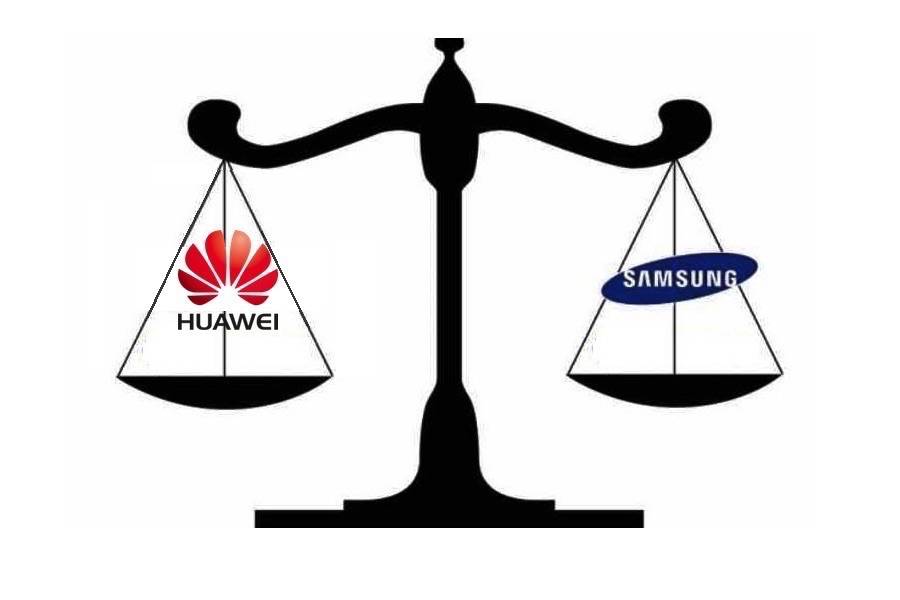 Huawei recently filed a patent infringement lawsuit against Samsung and we knew that the South Korean tech giant would file a counter-suit. That’s expected because Samsung never backs out of any challenge especially when it comes to patents. Huawei said that Samsung infringed a few patents in China and the United States including the use of the former’s 4G network technology.

The Chinese OEM said that Samsung didn’t ask for permission so it’s use is illegal in the mentioned countries which are key markets for both companies. The lawsuits were filed on Tuesday, May 24, in Shenzen and a federal court in San Francisco, California. Huawei claims about 11 patents were infringed. Most of them are related to software and communication networks that are utilized by mobile devices with 4G connectivity.

Samsung’s head of the intellectual property division, Ahn Seong-ho, said, “We will take countermeasures, including a lawsuit against Huawei.” There’s no information yet on the details of the counter-lawsuit but definitely Samsung will have a good explanation for everything–as always.

Huawei isn’t blocking sales of Samsung phones in the United States. That’s good but the Chinese company is asking for compensation from the billions Samsung already earned by using Huawei’s technology. We don’t know how many percent or how much exactly but expect it to be a significant amount. A spokesman for Huawei is hoping that “Samsung will do the right thing” as they’ve been good in licensing themselves. No statement was released by Samsung yet but we know the legal team is already reviewing the case.

In China, Huawei is number one, beating Xiaomi, Samsung, and Apple. Samsung is still no. 1 in its native South Korea but doesn’t stand a chance with Huawei in the Chinese market.