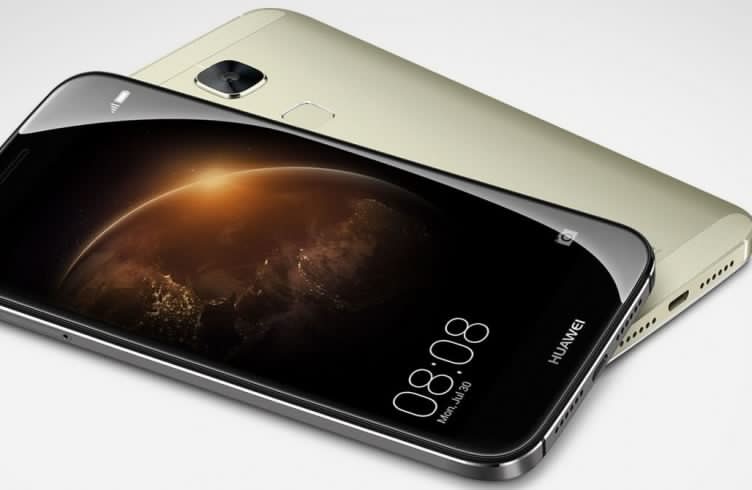 While some people are still debating over which brand is more popular, Apple or Samsung, their Chinese competitors are continuing their impressive growth, and not just in their native country, but the rest of the world as they continue their expansion. Huawei in particular is now starting to become an international brand, and maintains third place in terms of shipment and market volume for the final quarter of 2015 and the calendar year of 2015 as well.

The preliminary data from International Data Corporation for their Worldwide Quarterly Mobile Phone Tracker shows that the last quarter of 2015 showed a 5.7% growth in terms of smartphones shipped, with vendors shipping a total of 399.5 million units compared to the same period in 2014 where 377.8 million units were shipped. For the over-all data for 2015, this was the highest year on record for shipments, with 1432.9 million, showing a 10.1% growth from 2014’s 1301.7 million.

Huawei once again had a strong showing for both the last quarter of 2015 and the whole year as well. It can also claim to be one of the few brands in China that have not been affected by the so-called economic slowdown. In fact, they have dealt with it by diversifying into other markets, with half of its total shipments going outside of their native country, They also had the strongest year-on-year growth among the top five vendors at 37%.

As for the other players in the market, Samsung is still top for Q4 and the whole of 2015, but they’re definitely feeling the pressure from Apple at the high-end spectrum and the Chinese brands at the mid-range and low-end spectrum. Lenovo is in 4th and still trying to find its footing even after its acquisition of Motorola. Xiaomi is in 5th and trying to expand internationally as well, specifically in Brazil and India.