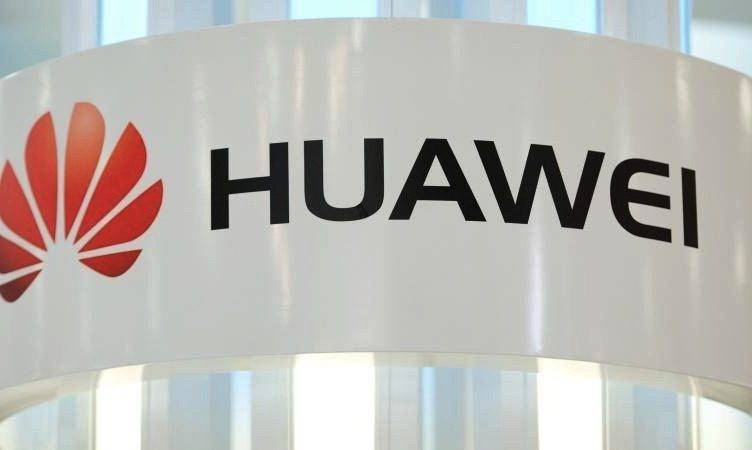 So there are rumors out that China-based manufacturer Huawei could be developing its own mobile operating system. This is big news, because up to this day, Huawei has been using the Android mobile operating system almost exclusively, even to the point of partnering with Google to manufacture a Nexus phone. Huawei CEO Richard Yu has had to put out a statement via Weibo about these rumors, but the problem is, his statement did not really make things sufficiently clear. 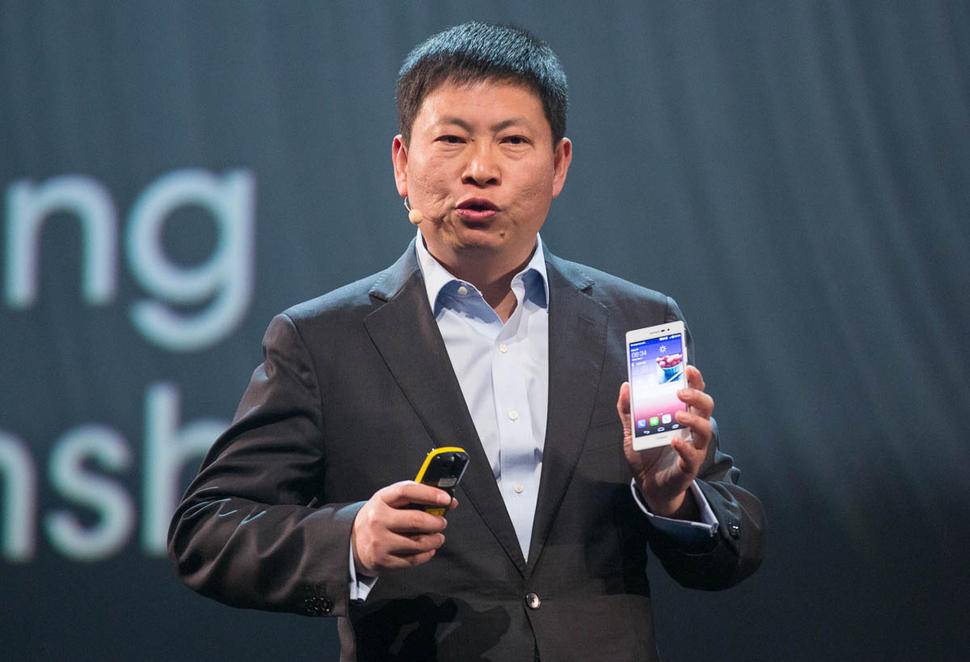 Reports that Huawei was busy in developing its own operating system – not Android, of course – came out recently. It even went to a point where rumors said that even software engineers from other Chinese manufacturers were involved, and that Huawei might be on the verge of acquiring software developers from other brands to speed up the development process. 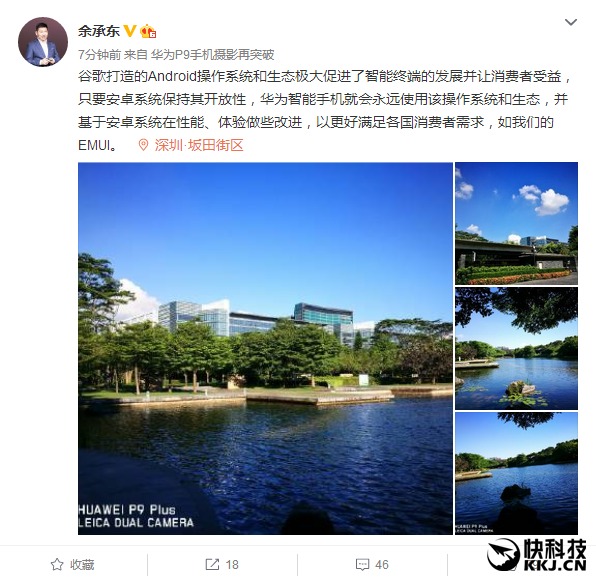 The issue was sufficiently visible in prominent tech websites that the CEO felt he had to make a comment on it. On his Weibo account, Yu said that “as long as Google keeps Android open, Huawei will keep using it.” The problem with a statement like this is that while on the surface it deals with the issue at hand, it doesn’t really deny the existence of a project for the development of a new non-Android OS.

Rumors say that the platform will be named Kirin OS, much like the Kirin chipset and processors Huawei produces. The issue may have reached the point where we just need to watch out and see if Huawei carries through this project.