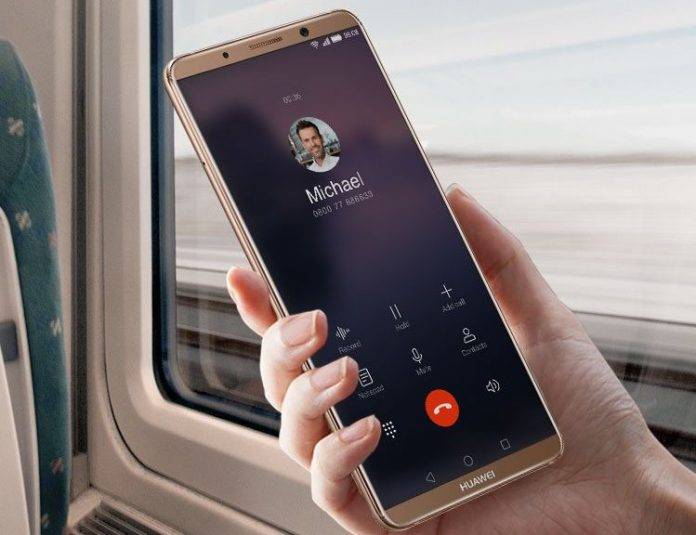 It’s not unusual to ask or encourage people to write a review of your product on a public listing. What makes this case a little bit hokey is that Huawei has offered to raffle off prizes if people would post their reviews about the Huawei Mate 10 Pro, even if they have never used it and even though it’s still in the pre-ordering phase in the US. Obviously people would want the chance to win the device, and so the Best Buy product page for the smartphone got flooded with “fake reviews”.

Huawei has a strong marketing presence especially online so it’s natural probably to ask their audience for help in promoting a new device. But to make them write a fake review in exchange for a chance to win a much-hyped smartphone is taking it a step too far. The offer was made on their Facebook group. The mechanics told “US device beta testers” to tell the world why they want to own the Mate 10 Pro in the review section of the Best Buy page. As expected, there were hundreds of entries posted there.

The Best Buy page now has a 4.9/5 rating even though the only ones who may have a Mate 10 Pro are those who received a review unit, and that’s really not a lot of people. But most of these reviews are from people who have never used the device and are just hoping to own one by winning the contest. And ironically, there is a huge Pre-Order yellow button on that page, so the fact that it’s still unavailable makes all the reviews suspicious. Huawei has probably violated some of the review policies of Best Buy which prohibits advertisements and spam content, and these reviews can fall under either of that.

The official story from the company is that there was some confusion as there were two ongoing campaigns, one to recruit new beta testers and the other to get feedback from existing beta users of the device. The “internal miscommunication” made the social media manager direct people to review the Mate 10 Pro on the Best Buy page. They are now working to remove posts that did not indicate they participated in the review program.