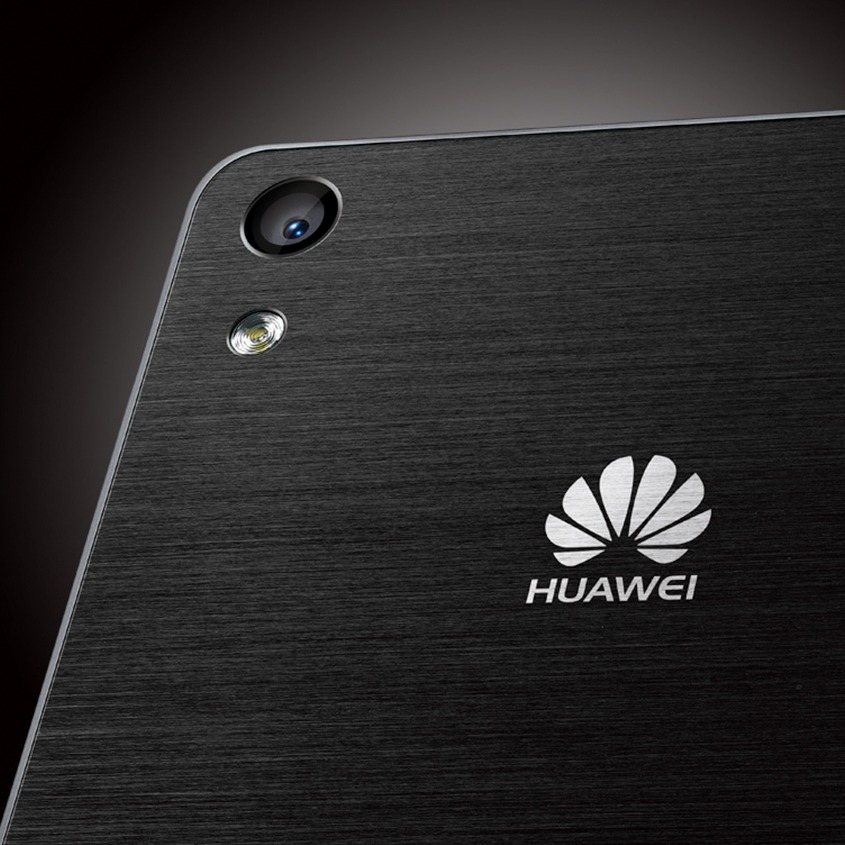 With just a few days left before the Huawei ‘Beauty’ event is set to take place, it appears as if the teasing is going to continue. Coming by way of the official Huawei Twitter account, the company has recently dropped a few additional images of the Ascend P6 along with a bit of teasing about the thickness of the handset.

The actual event is scheduled for June 18th and from the way it looks, the teasing is going to continue right up until the time of the announcement. Huawei has yet to specify which markets would be seeing the Ascend P6, however a recent message from the company does have it listed as being a “global launch event.” 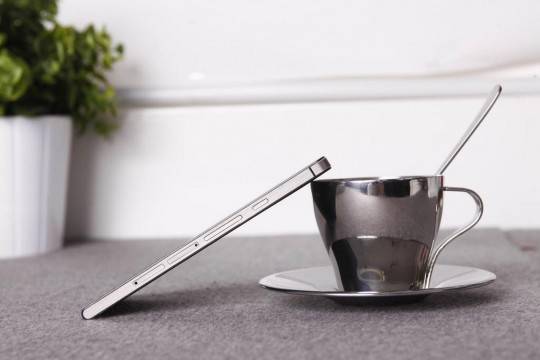 Otherwise, Huawei appears focused on two things — the beauty and the thickness of the handset. We have yet to see any official measurements, however the profile does appear thin based on these images. Recently leaked specs show the handset measuring in at 6.5mm thick.

Other still rumored specs include Android 4.2 Jelly Bean along with a 4.7-inch 720p display, quad-core 1.5GHz processor, 2GB of RAM, 8GB of internal storage, 2000 mAh battery and an 8 megapixel rear-facing camera that is capable of capturing video at 1080p. 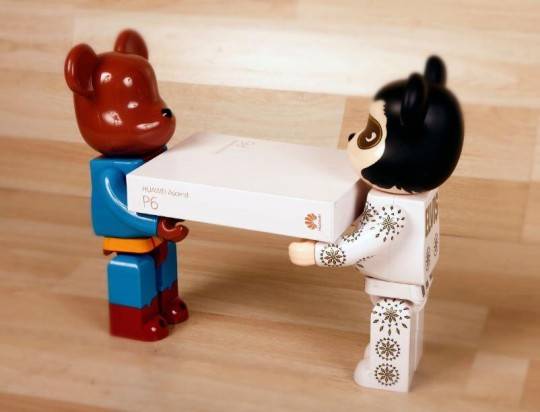 In addition to a thin phone, it looks like Huawei is planning to carry that over to the packaging. The image sitting above was accompanied by the following;

The P6 was created to give consumers a “thin” experience. We did make our P6 box extremely thin!