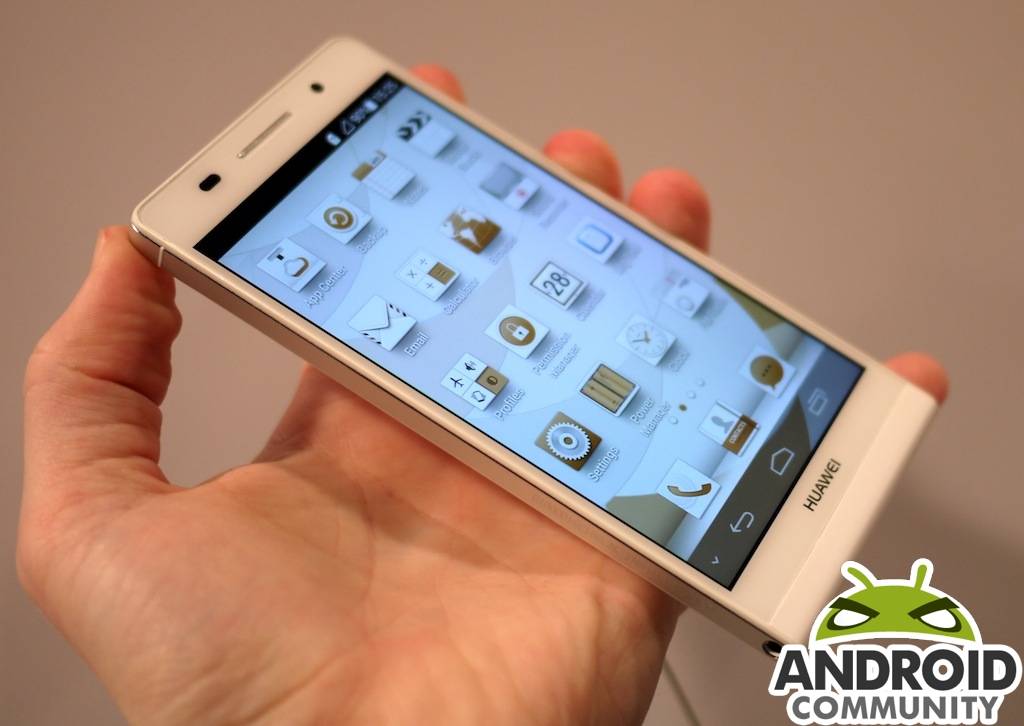 The HTC and Samsung Google Edition handsets arrived in the Play Store earlier in the week and while there has been rumors of similar handsets from other manufacturers, it now looks as if there may be one coming from Huawei. There has yet to be an official announcement, however Kevin Ho, the president of the handset product division at Huawei has recently been talking about the device.

According to statements from Ho, Huawei is “working with Google to analyze the possibility” of releasing a Google Edition of the Ascend P6. There wasn’t much else said aside from this being a possibility. Of course, this goes against what Richard Yu had said when the company launched the Ascend P6.

Aside from a disconnect between Kevin Ho and Richard Yu on this topic, we suspect that even if Huawei is considering such as device — they are watching to see how well the GALAXY S 4 and HTC One Google Edition handsets are selling. Granted, Huawei will not see any sales figures for these devices, but they could be watching the chatter on social sites in an effort to judge demand.

Otherwise, while the Ascend P6 Google Edition seems like it may be a possibility, there has also been rumors of similar handsets coming from Sony and Motorola. And then there was the talk from OPPO, which came in the form of a question they had posed directly to users on Facebook.