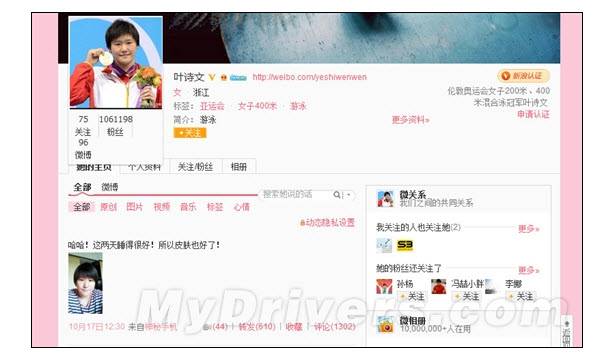 If your main concern when shopping for a new smartphone is a big screen, then Huawei may just have the perfect phone for you. Spotted by MyDrivers (via UnwiredView), information for a new phablet called the Huawei Ascend Mate has appeared on the company’s website, and it appears that Huawei has big plans to tackle the space that has been dominated by Samsung’s Galaxy Note line-up. Get ready too, because the Huawei Ascend Mate boasts a screen size that can only be described as “absurd.”

Specifically speaking, the Huawei Ascend Mate packs a massive 6.1-inch screen, far outshining the 5.5-inch screen on the Galaxy Note II, at least as far as size is concerned. On the inside, there’s a K3 V3 quad-core processor clocked at 1.8GHz, 2GB of RAM, and a beefy 4,000mAh battery. Not only are you getting a large screen with the Huawei Ascent Mate, but you’re also getting some serious power under the hood.

Of course, 6.1-inches might be a bit too much for some folks to handle. Some already struggle with the size of the Galaxy Note or the Note II, so we’re thinking that those folks will have a difficult time with the Huawei Ascend Mate as well. Also, this begs the question of whether or not there’s such a thing as “too big” when it comes to smartphone display size.

Huawei obviously doesn’t think there is, as the company appears primed and ready to launch one beast of a handset. We don’t have any images of it yet – only the screenshot you see above – and release information is missing as well. Still, considering that information on the phone has gone live on Huawei’s website, it probably won’t be much longer before we find out more about the Ascend Mate, so stay tuned.