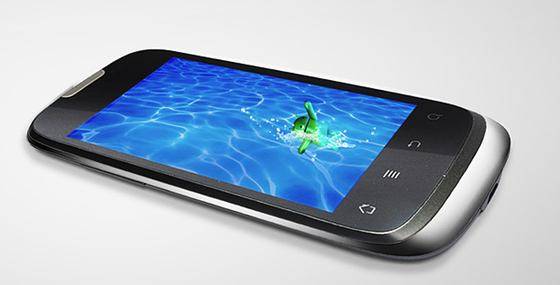 Huawei might still not be a household name but they have decent hardware and are getting better with each release. The hugely popular original Ascend was available on Cricket Wireless and recently they launched the Ascend II with Android 2.3 Gingerbread and a 3.5″ display. This same awesome budget device is headed to US Cellular for those looking for an alternative to those other carriers in the mid-west.

The Huawei Ascend II features Android 2.3 Gingerbread with a few minor changes and Huawei’s launcher. Powered by a 600 Mhz processor so it wont be winning any speed or benchmark contests but this is the perfect budget device. It comes equipped with a 3.5″ display, a 5 megapixel rear camera with 720p video recording and should hit US Cellular absolutely free — although with a $100 mail in rebate.

It might not be their best offering but will appeal to the budget crowd. They have included a 2GB micro-SD for extra storage with support for 32GB sd cards and the Ascend II comes pre-installed with the popular 3rd party keyboard Swype that I’m sure you’ve seen before and wish you had.

US Cellular informed us this new Gingerbread smartphone would be available early this week at uscellular.com and from the image above you can see its already live on their site. It should get the green light and be available to purchase any day now for those interested.