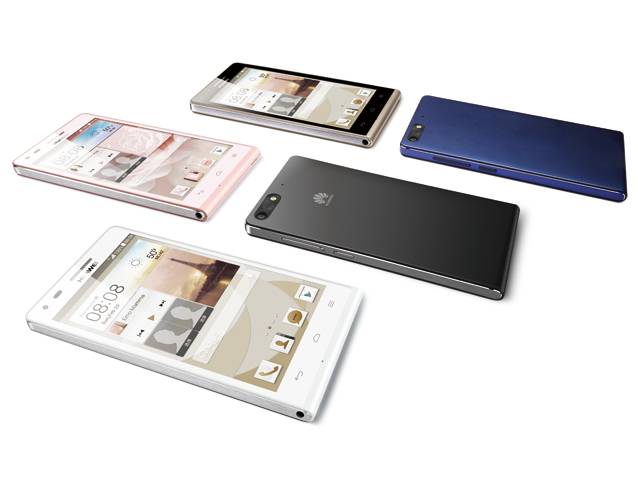 Rounding up Huawei‘s first batch of MWC 2014 pre-announcements, we come to the Ascend G6. Though definitely not the Ascend P7 we’ve been waiting for, this little handy smartphone might still have a number of things that will make it an easy sell.

In an age of increasing phone sizes, finding a decent phone under 5 inches is sometimes tough. The Huawei Ascend G6 tries to hit that sweet spot with a 4.5-inch display and a thickness of 7.85 mm. Unfortunately, some things just have to give, like the screen resolution that is sadly capped at 950×540. The 1.2 GHz quad-core processor might also leave some wanting for more, but others who don’t need all the bells and whistles might find it quite adequate.

One thing going for it is that it is one of a few mid-range smartphones that has support for 4G LTE network, which theoretically gives users up to 150 Mbps speeds depending on the network. Yet another interesting aspect of the Ascend G6 is its use for quick mobile photography. Here you have an 8 megapixel rear camera with a Sony imaging sensor and f/2.0 aperture. On the front is a 5 megapixel variant bearing the auto face enhancement feature that Huawei seems to be advertising a lot of late.

The Ascend G6 actually comes in two variants. Aside from the 4G LTE version, there is one that only has support for 3G networks but, at the same time is also thinner at 7.5 mm and comes in more color choices, including black, white, pink, gold, and blue. The 4G version will only be available in black or white but with colored highlights. The Ascend G6 4G is expected to go on sale around April with a price tag of €249 or $342 attached. The 3G version will hit stores around the end of the first quarter but pricing details are still unknown.