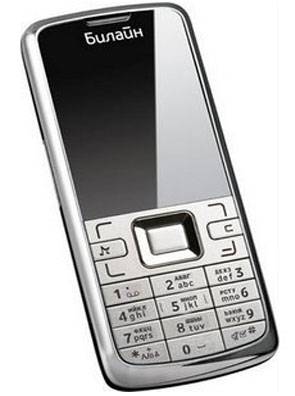 T-Mobile’s next Android-powered handset may well be the Huawei U8230 mobile phone. The Chinese maker of mobile phones announced today that T-Mobile would be selling the device starting late next quarter in Europe.

The handset has a 3.5-inch touchscreen and a 3.2-megapixel camera running on a QUALCOMM chipset. The phone maker promises that it will have a longer battery life than any other Android device on the market.

The U8230 will work on UMTS 3G networks operated in Europe and in China. There is no word on whether an Android-powered Huawei handset will make it to America. Huawei also says it will be launching other handsets with touch screens this year, but it is unknown if those handsets will run Android.