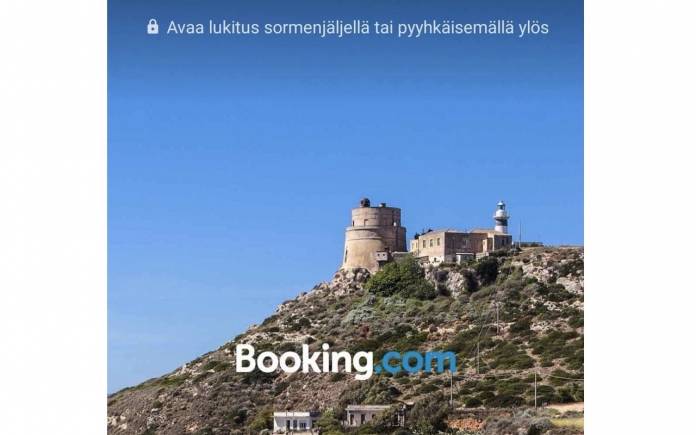 Last week, we discovered some lockscreen ads are showing up on Huawei phones. It appeared to be only for booking.com. A number of Huawei phone owners shared their experiences over on Reddit. It seemed to be an annoying occurrence but we knew there would be a way around the problem. We shared with you how to turn off lock screen ads on Huawei phones. Simply put, you only need to turn off those ads by switching off the Magazine Unlock wallpaper.

There is an option under the Home screen & wallpaper settings that shows ‘Magazine unlock’. Choose ‘show a different image on the lock screen each time the screen turns on‘. 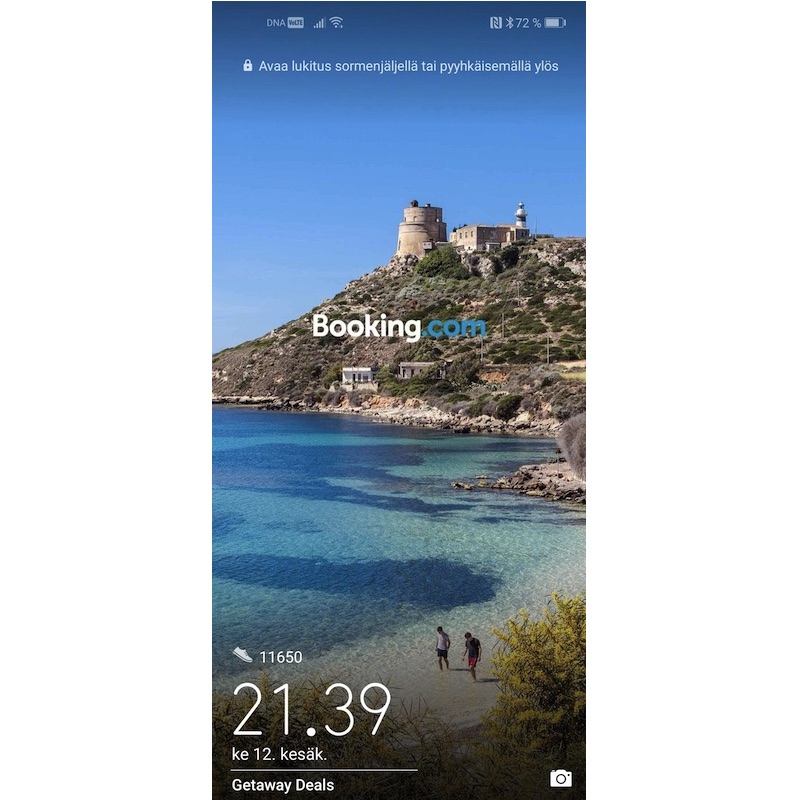 The ads are unexpected. There is no word how many Huawei smartphone users have been “victimized” but the problems seems to be not that widespread. Some units of the Huawei P30 Pro and Huawei P20 Pro have been reported to be featuring such especially on pre-installed wallpapers that show landscapes.

Huawei earlier said it wasn’t initiated by them. Now we’ve got word those lock screen ads were only a mistake. A mistake made by whom? Definitely not Huawei.

Well, the wind changes today as Huawei and the Honor team are saying the ads were a mistake by them. Digital Trends said a rep from the top Chinese OEM said: “The lock screen images on our servers were inadvertently published. These have been removed and should no longer be appearing. Images that downloaded to devices can be deleted by sliding up from the bottom edge of the screen until the operation toolbar appears, then click the “delete” button and then “remove” in the confirmation window. We apologize for the inconvenience.”

The ads should stop appearing on the lock screen now. Honor also shared this statement:

“We are sorry for the inconvenience caused to your experience,” the company wrote in an email to Digital Trends. “Please kindly be informed that we have taken down those lock-screen images from our servers, as they should not be appearing on lock-screen interfaces. We will continue to improve our services and bring you excellent user experience.”

The cloud team of Huawei was said to be testing ads on the Magazine app. Them appearing on the lock screen was because the wallpapers being rotated have them.