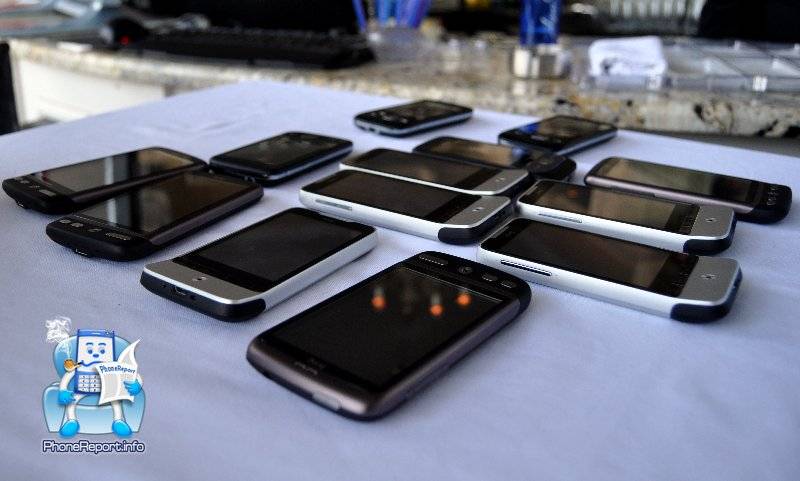 Given the natural progression of mobile technology, this could possibly happen sometime in the near future. Phonereport.info is reporting that HTC has an Android tablet in the making that will have full 1080p recording capabilities as well as 5.1 surround sound. And some of these features will make their way onto some of their handsets next year.

These allegations have reported come directly from an HTC rep named Quinton Leigh. They are fully capable of pulling this off, let’s take the HTC EVO 4G for example. This phone has an HDMI jack that can output 720p video that is good enough to rival most DVD players. It wouldn’t take much to but it up to full 1080p resolution. This rumored tablet may be closer to production than we think, it can’t come soon enough for me.