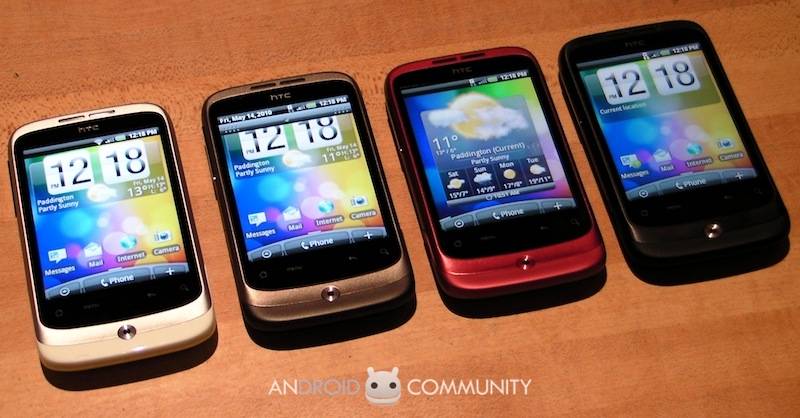 HTC has announced that the HTC Wildfire Android 2.2 Froyo update will begin rolling out this week in Europe. The much-delayed software is expected to reach “all areas of the world by February” 2011, though by that time we’re expecting Gingerbread will have established a strong footing instead.

The Wildfire was originally expected to see Froyo in Q3 this past year, but technical delays getting HTC Sense to play nicely with the updated OS meant the launch was pushed back until around Christmas.