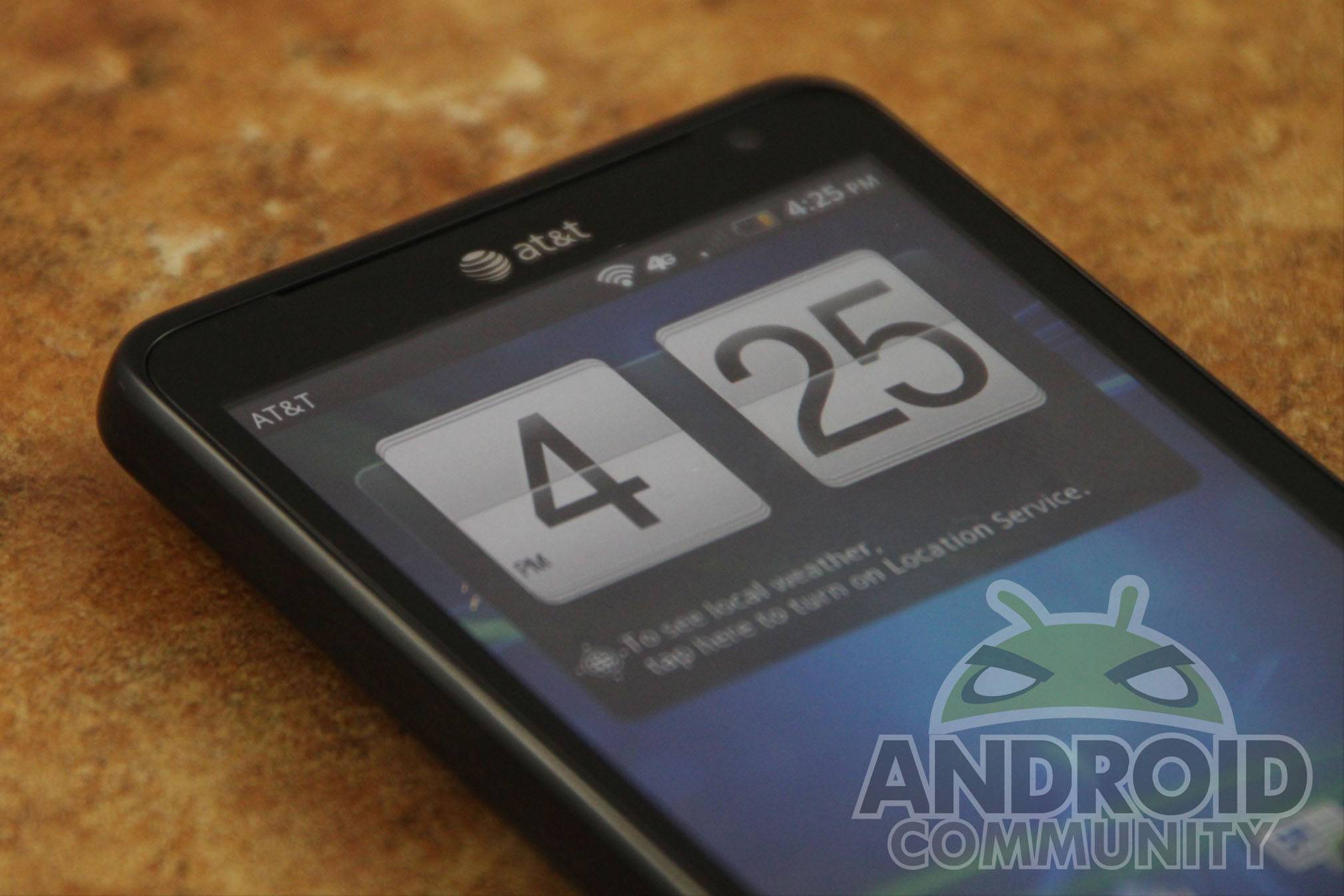 We’ve been hearing little details regarding the upgrade to Android 4.0 Ice Cream Sandwich from many different manufacturers each week since ICS was first announced. HTC has provided multiple updates regarding their popular lineup of phones but today AT&T has hinted that the HTC Vivid 4G LTE smartphone will be getting said update “in the coming weeks”, making us believe it is coming rather soon.

While showing off some new Beats Audio accessories today, AT&T teased the news that the VIVID will see an update soon, but last we heard from AT&T was in November. Today they mentioned Android 4.0 ICS, HTC Sense UI 4.0, Beats Audio integration and more. Sounds nice right?

With Sense UI 4.0 HTC has really gone back to their roots, making everything lighter, simpler, and faster. Instead of having a bloated experience they are looking to get back to improving on Android rather than completely changing it. We’ve seen plenty of leaks regarding the new HTC changes to Android 4.0 ICS, and Sense so be sure to check them out in the links provided below.

Hopefully we hear something official in the coming days regarding the update for the HTC Vivid, for now stay tuned for more details.