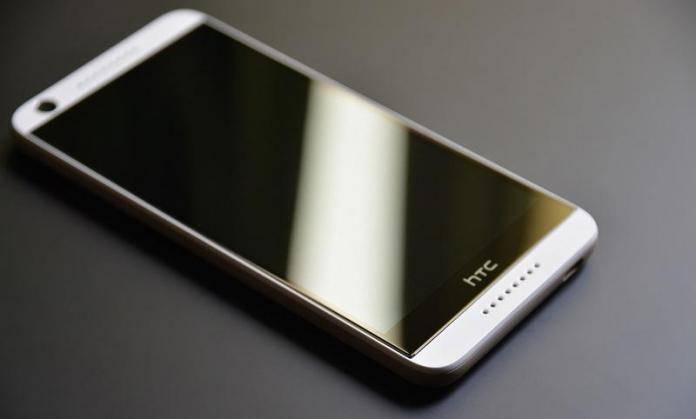 It’s about time for a new flagship release from Taiwan-based manufacturer HTC, so people are indeed looking forward to their teasers and ads for what new phone they have lined up. So HTC’s recent official tweet blew up because they seem to have used mainly iPhone parts in one of their teasers for their upcoming flagship phone. While there seems to be no rule or law prohibiting them from doing this, it does seem a bit odd and controversial for HTC to do this.

It all started with a tweet from HTC, which featured an image of phone parts, a date that pointed to May 23, and a caption that said their new product was a “phone that is more than the sum of its specs.” It was all good, until a reader recognized that some of the phone parts in the image were indeed parts from an Apple iPhone 6. An iFixit tech also said that there are Samsung parts in the image as well.

Coming Soon. A phone that is more than the sum of its specs. pic.twitter.com/m2skJSK0qt

HTC has admitted that this was intentional on their part. “We’re glad people are studying our teaser so closel,” the company said in a statement. Parts from different phone models is “exactly right”, they said, and “they represent the jumble of parts that our competitors inelegantly cram into their phones. 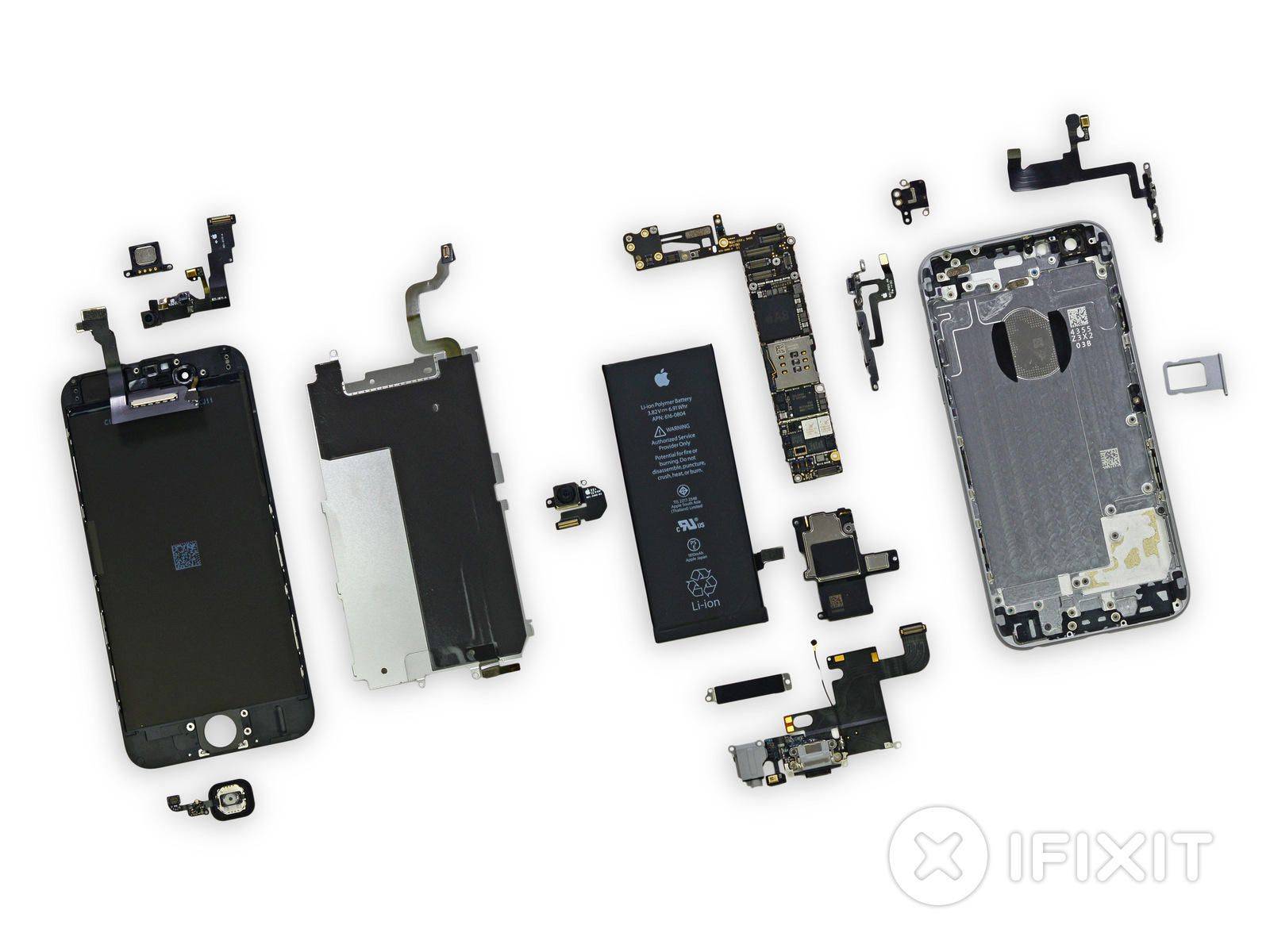 This is supposed to be in contrast to their upcoming phone, which will be “more than the sum of its specs”. Whatever that new phone will be, we only have a few weeks to wait until we see it launched.