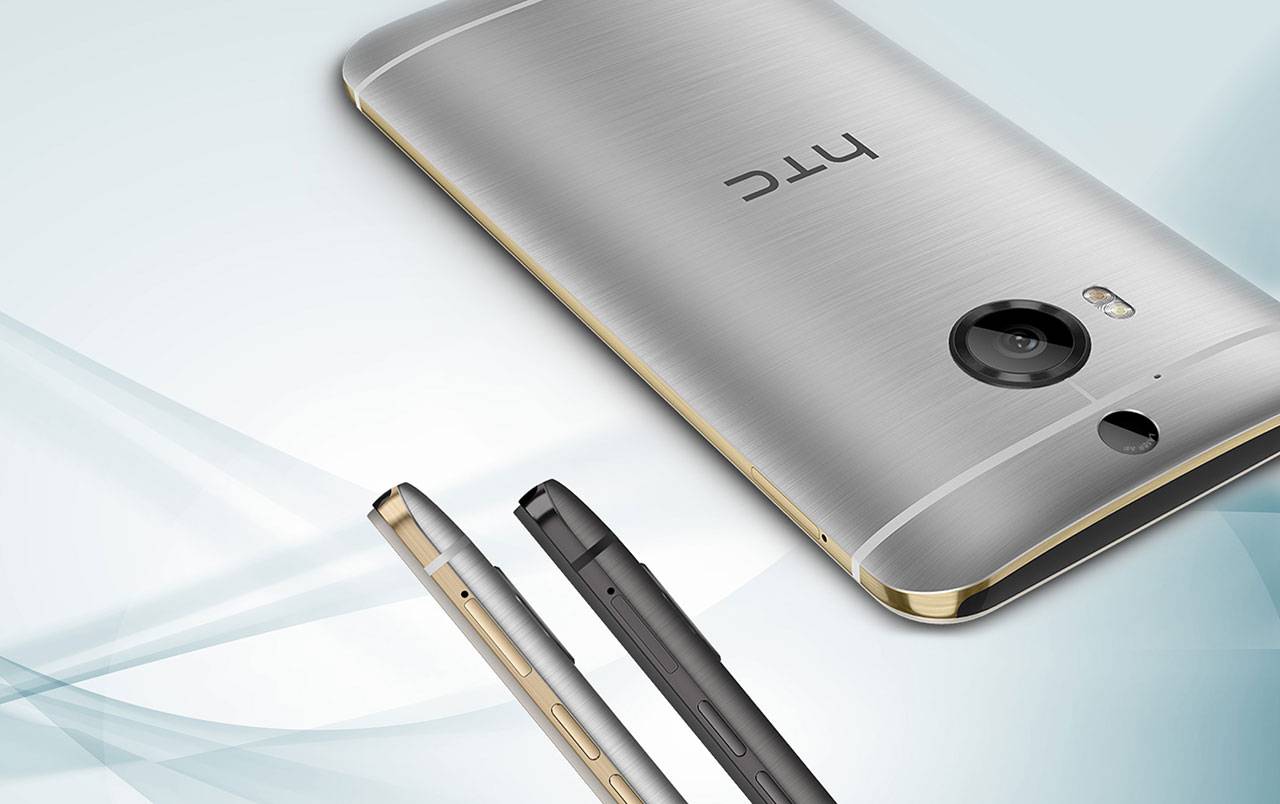 HTC will be unveiling a new smartphone on October 20. Invites are already out but that’s still three weeks away from today. Before a new phone arrives, HTC has revealed the ‘HTC One M9+ Supreme Camera Edition’. Obviously, it’s a special edition ‘HTC One M9+‘. The latter is one improved ‘HTC One M9‘ so you can say this already the third iteration of the One M9 which we all know didn’t really sell.

The term “Supreme Camera” obviously means this one has a better camera than the ordinary One M9+–can even be considered as “super”. This one now comes with three kinds of autofocus. The phone’s “3-in-1 fusion focus” feature replaces the secondary camera with laser autofocus found on the previous HTC One M9 and One M9+.

No word if this special camera edition will be available in the US and other parts of the world but for now, it’s exclusive to its native Taiwan.