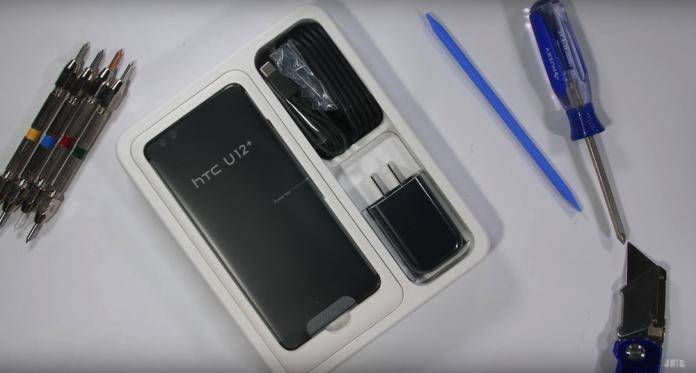 Getting rough with the HTC U12+ is something we’ve all been waiting for Zack Nelson to do for the simple reason that last year’s HTC U11 was a failure. We don’t care much about the fact that the phone has a translucent case. You can see a bit of the inside and you no longer have to make the clear version. This one is enough if you’re the kind of person always looking for some novelty. This phone appears to be a big improvement from the HTC U11 that easily cracked after doing a bend test.

The HTC U11 was part of JerryRigEverything’s shelf of shame. The screen shattered and then died. One major reason was the absence of a buffer between the middle frame and the curved glass. For this year 2018 model, HTC fixed that issue so expect a more durable build.

There’s no curved glass.  The screen appears to be more flat plus and the intermediary layer can be found. The phone uses a Gorilla Glass 5 protection so it scratches at level 6, deeper groove on level 7. 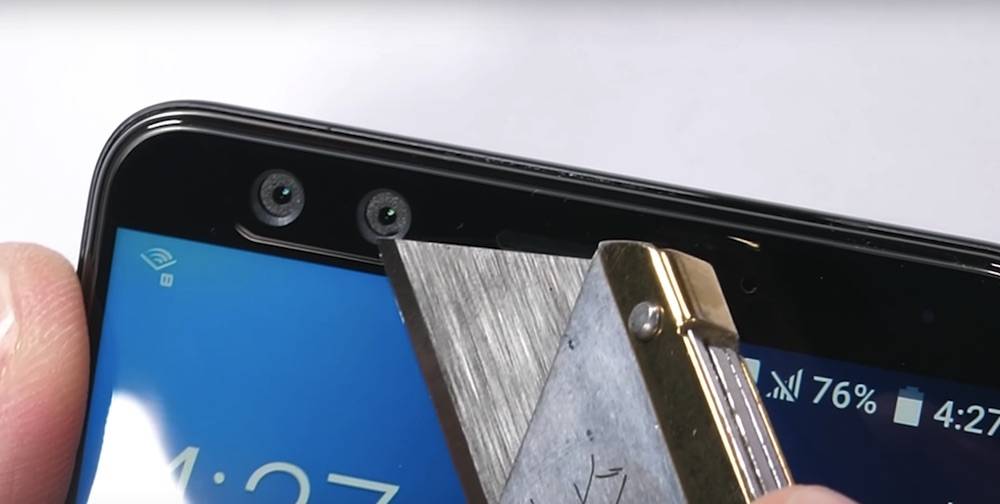 The dual selfie cameras don’t scratch easily. We see the earpiece is only made of cloth so this may fall out after some time. The dual cameras at the back are also protected by a glass.

The fingerprint scanner doesn’t scratch easily as well. The sides of the device are different though because scratching hard may damage some functions. The buttons do not click despite being made of metal. However, it can fall off.

The squeeze feature is still part of the HTC U12+ with an updated Edge Sense. Burning the screen using a lighter turns one part into black but quickly recovers. Last but not the least, the dreaded bend test results favor the new HTC flagship phone.