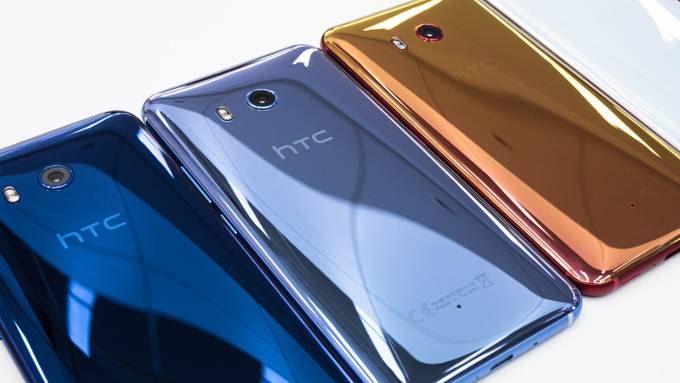 Here’s more news on the HTC U11 Life, a midrange variant of the popular U11 flagship from the Taiwan-based manufacturer. We recently came out with leaked details about the HTC U11 Life, and here it is now visiting Geekbench and showing its chipset for all the world to see. 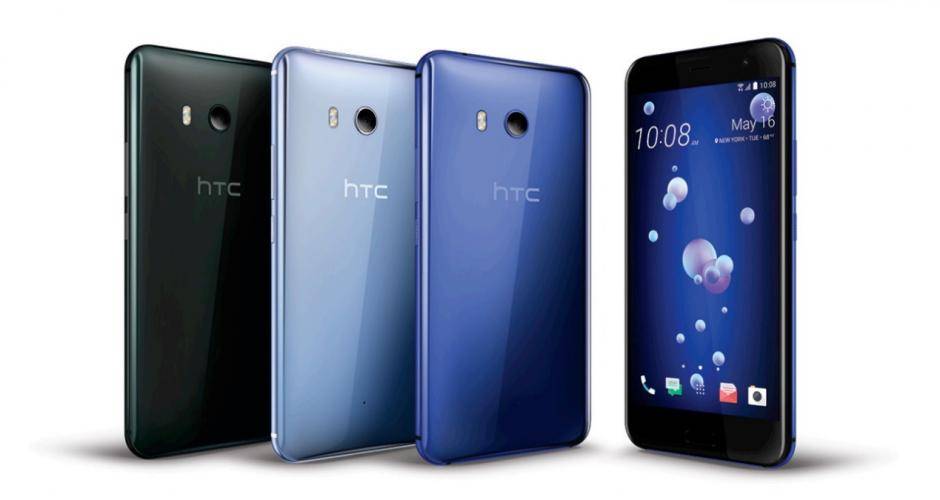 The HTC U11 Life will purportedly be a midrange smartphone, and leaked details somehow point to that being true. Another solid evidence towards that is this Geekbench result of the said phone, showing some decidedly midrange scores on a midrange chipset. See the image below. 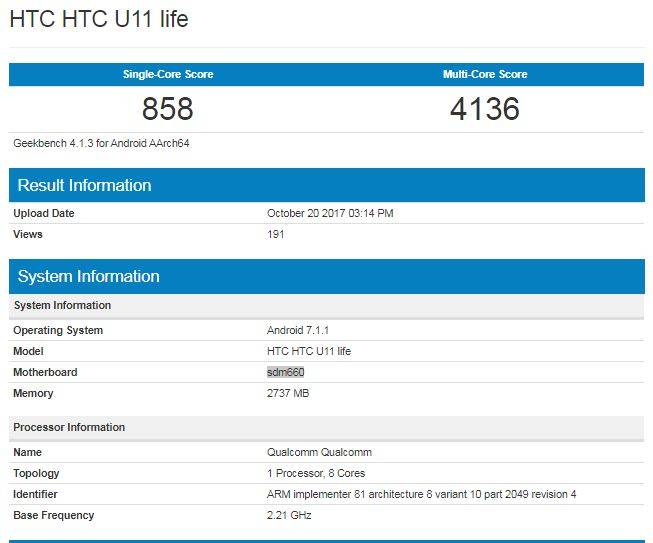 The “sdm660” betrays a Snapdragon 600-tier motherboard, while the 2.21GHz base frequency tells us that it is indeed a Snapdragon 630 in there. This is an upper midrange tier chipset, so you can expect that the HTC U11 Life will be a lot more robust and competent than other midrange phones.

That said, this will probably make it a bit on the expensive side of midrange phones – as we can expect from HTC. But all will be made clear on November 2, when HTC reveals its new phones.