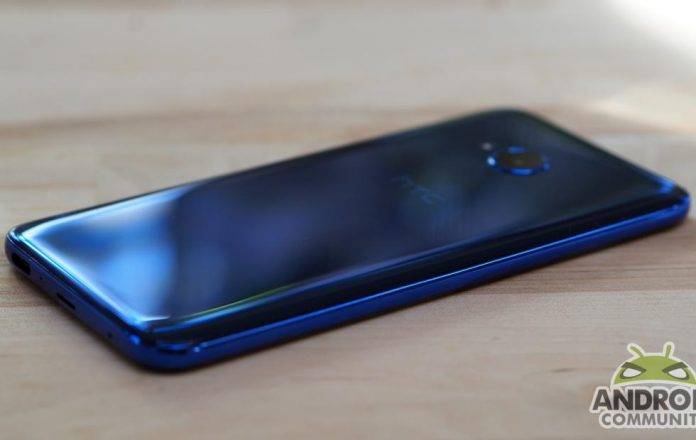 If you could get nearly the same features from a phone at nearly half the price, will you grab it? HTC believes so, which is practically the message it is sending with the HTC U11 Life. Unabashedly the mini U11 flagship, the latest smartphone to come from the embattled Taiwanese company tries to strike a balance between design, hardware, and price. It is a risky proposition as well, considering HTC itself admits it has missed one or the other of those critical points. At least on paper and first glance, however, the HTC U11 Life might finally have hit the mark this time around.

You will be forgiven if you mistake the HTC U11 Life for the U11 itself at first glance. There are, after all, no dual cameras to set them apart. The U11 Life has that glossy shine and almost liquid-like play on lights that HTC is so proud of. But, as they say, looks can be deceiving. 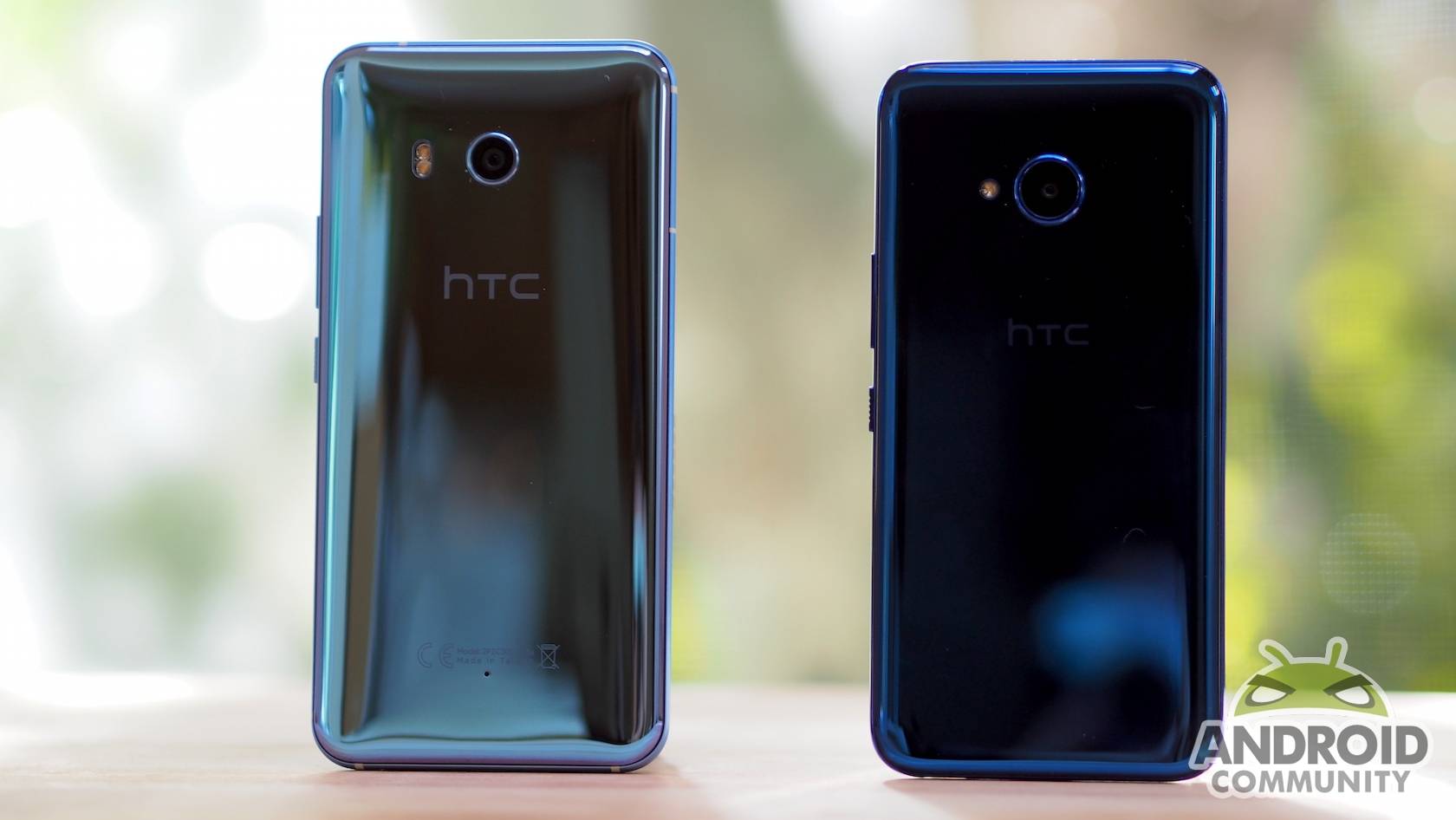 Instead of layers of glass, the HTC U11 uses acrylic. The color is painted on the second layer, underneath the first sheet of acrylic, in order to achieve those same reflections found in HTC’s more premium model. It definitely has the looks but also has an added dose of durability and scratch resistance. It is also IP67 water and dust resistant, which is impressive for such a little fella.

And little it is, relatively speaking, of course. In the tradition of HTC’s one One mini and A9 “mini flagships”, the U11 Life has a bit less to offer in terms of hardware. That boils down to an only slightly smaller 5.2-inch Full HD screen, a Snapdragon 630 processor, 3 GB of RAM, 32 GB of storage, and a 2,600 mAh battery, among other things.

The U11 Life comes with almost equal back and front cameras. But while both have 16 megapixel sensors, the similarities really end there. The main camera has an aperture of f/2.0, Phase Detect Autofocus, HDR for stills, and 4K video recording. The front, on the other hand, only has fixed focus and 1080p video recording. Not exactly a fair fight by any means. 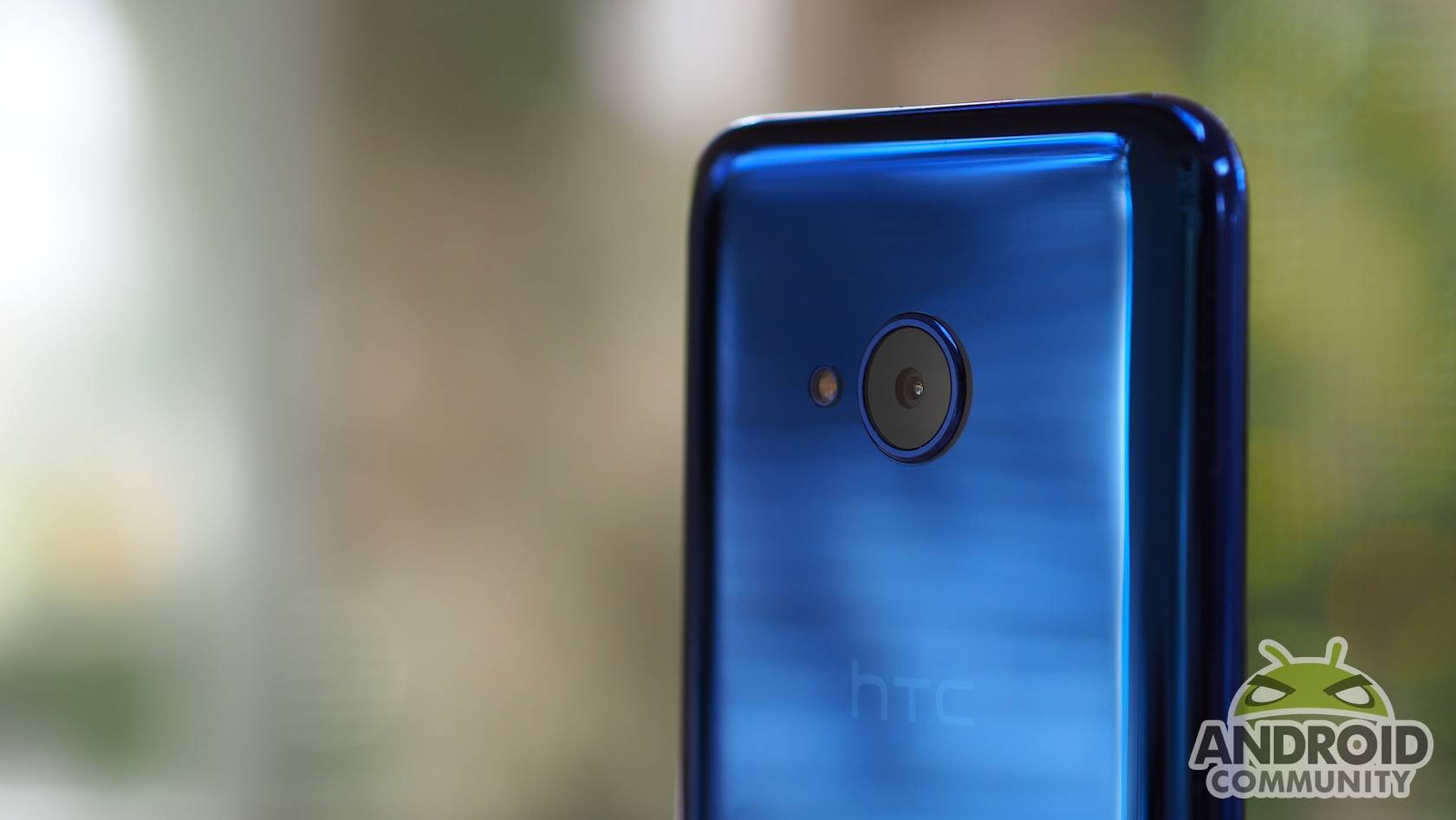 Like the main flagship, the HTC U11 Life also has HTC’s squeezable Edge Sense and support for three AI assistants, namely Google Assistant, Amazon Alexa, and HTC Sense Companion. However, only Google Assistant can be summoned, completely hands-free, with a wake word, as the Snapdragon 630 doesn’t have support for more than one always-listening, hands-free wake word.

And now we come to the third leg of the tripod, the price. HTC will directly sell the U11 Life, unlocked, for $399. T-Mobile, however, will be its exclusive carrier partner. There shouldn’t be much jealousy involved, as all US models, regardless of source will come in Sapphire Blue, which is apparently HTC’s most popular color to date.

There might be, however, some jealous between the US and European buyers, as the latter will get a configuration with 4 GB RAM and 64 GB storage, though for 379 EUR ($440). The latter will also be running Android One, while US models will launch with HTC Sense and Android 7.1. That said, HTC promises that an Android Oreo update will rollout within 30 days of the HTC U11 Life’s launch. Actually, they were close to getting the update finished but had to get the phone out already in order to make it to carriers’ 2017 lineup.

While the U11 Life does seem to have hit all three mid-range targets adequately, it remains to be seen how theory will translate to practice. After all, the HTC U11 itself has mostly checked off all the right boxes but still lags behind this year’s heavyweights. As sales start and as the phone ships to the first wave of new owners, we will eventually see how life will turn out for the HTC U11 Life. 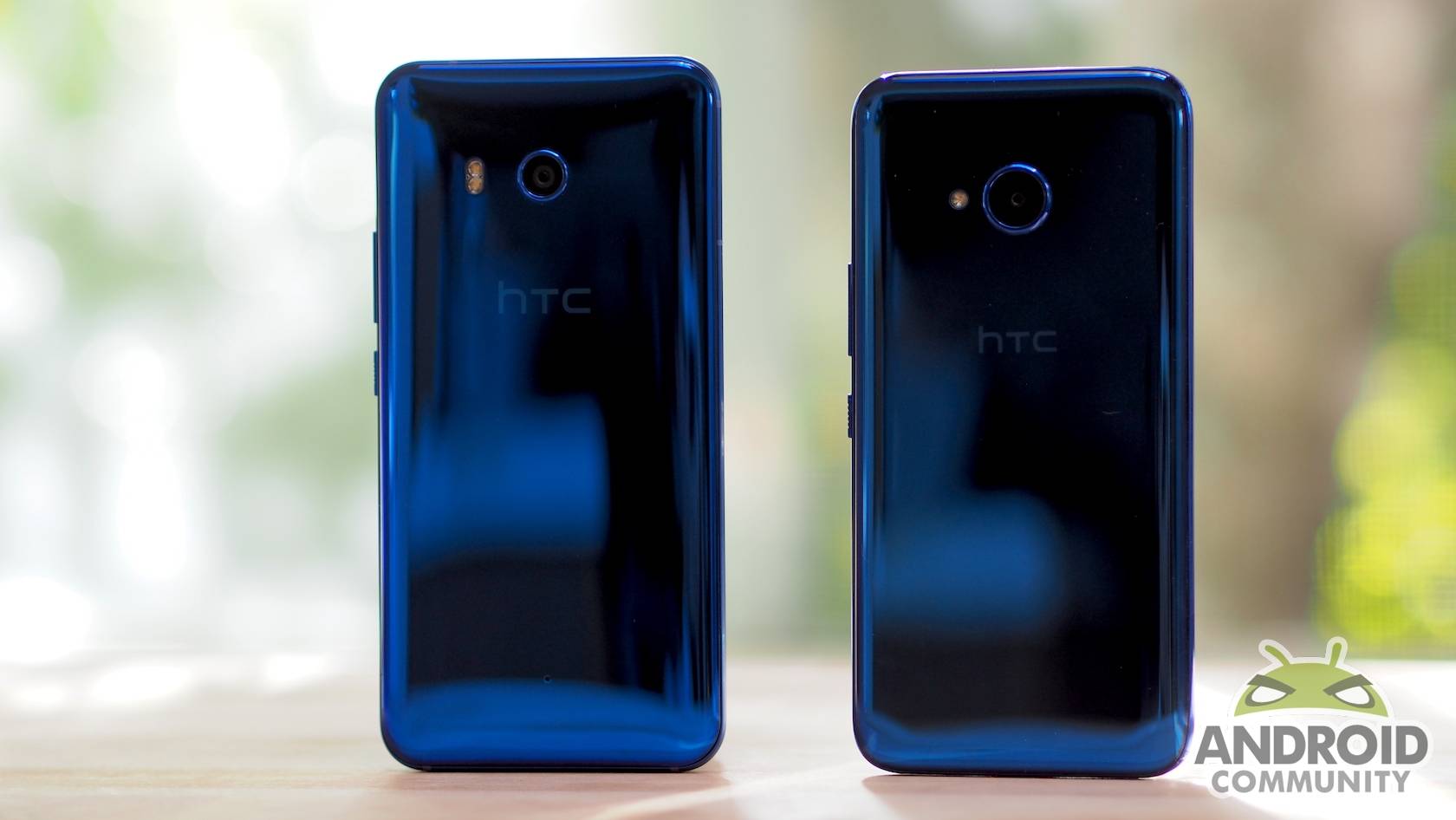