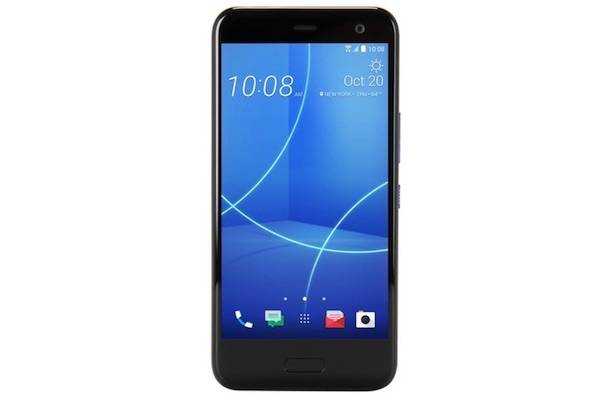 The Android One line is not exactly that popular but it certainly has a market. Those people who want the barebones Android OS look for new Android One smartphones because they usually are less complex and come with less bloatware. Stock Android is the best for some people and if you happen to be one of them, you’d be happy to know that a new device from HTC is about to be released. There is no official confirmation from the Taiwanese tech giant but the next Android One might be the HTC U11 Life aka HTC Ocean Life.

This HTC Ocean Life will be the first Android One phone from HTC. There’s a Reddit thread discussing this rumor while two of the most reliable leaksters, LlabTooFer and Evleaks, have already shared the news on Twitterverse. The MaximusHD ROM Developer said the phone “will be released under Android One program” and noted that most of the HTC apps will be gone. There’s no mention though of the Edge Sense being removed but it can be a possibility.

As for Evan Blass, he simply confirmed LlabTooFer’s tweet and then showed an image of the HTC U11 running stock Android O with Sense 9.0_A1.