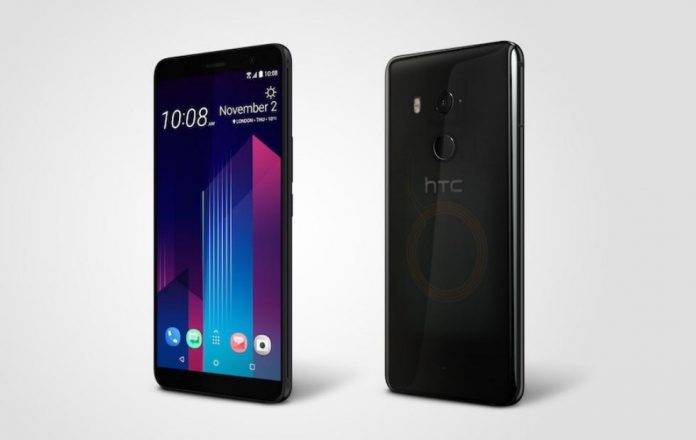 OEMs sometimes do the darndest things. Sometimes they play with your feelings, not to mention your money, and announce a new, mouth-watering device barely half a year after you just unwrapped your newly-purchased one. Given its current status in the US smartphone market, it seems that is exactly what HTC is trying to avoid. It has just confirmed the existence of the HTC U11+ and its translucent back and 18:9 screen. But if that’s your cup of tea, here’s the bad news: HTC won’t sell it in the US.

HTC is citing market analysis as the reason why it decided to risk irking some consumers who may have been planning on getting the U11+. First is that 6-inch phones haven’t done terribly well in the US, compared to markets like Taiwan, China, or even Europe, where the U11+ will presumably be available. Samsung and Apple might disagree, especially considering how an 18:9 6-inch display takes up almost the same space as a traditional 5.7-inch one, or somewhere along thoes lines.

HTC’s other argument is that mid-lifecycle refreshes like these don’t exactly sit well with consumers who just got their shiny new phones. That’s especially true for the HTC U11, which only started shipping three or so months ago. Perhaps someone should tell OnePlus that.

Fortunately, there might not be enough substantial difference between the HTC U11 and the U11+ to beget ill feelings. The 18:9 2880×1440 screen is definitely the biggest factor, but not everyone might be a fan of the edge-to-edge design. While a much desired cosmetic change, the Translucent Black back is still just a cosmetic option. The U11+ will also come in Ceramic Black and Amazing Silver. The larger 3,930 mAh battery is definitely sweet but, given the slightly larger screen, the additional battery life might not exactly be that much. Finally, the new radial menu that pops up when squeezing the edges is a software feature that can be easily added with an update. 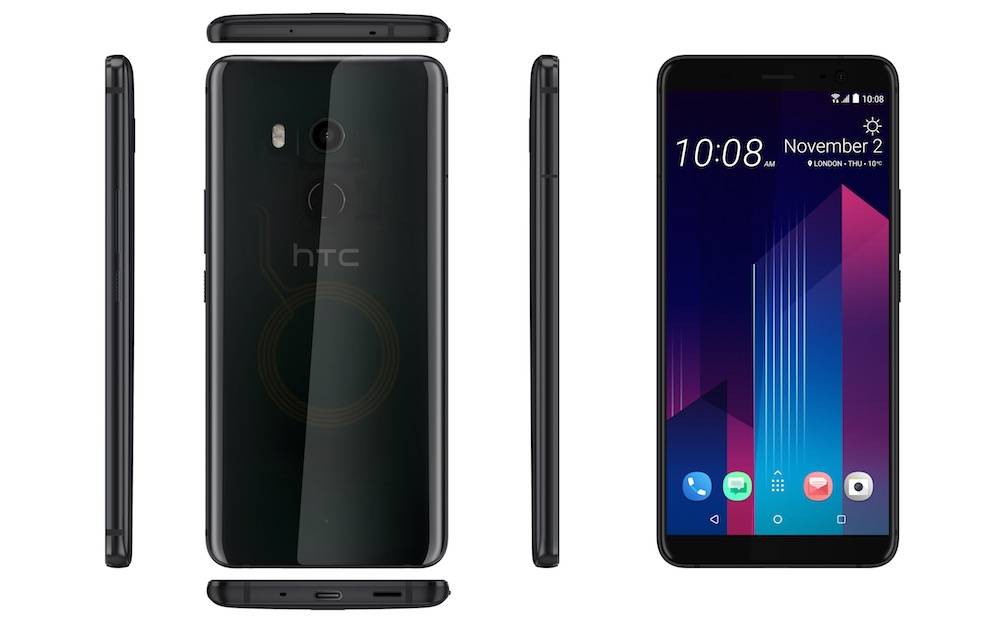 Given those, there is an off chance that HTC might be right on the mark. It definitely doesn’t want to further hurt the U11’s sales, which, relatively speaking, might not be all that in the first place. Still, there will definitely be some rather displeased HTC fans who will nonetheless make their hurt feelings known. HTC probably knows only too well by now that there is no pleasing everyone in this business.