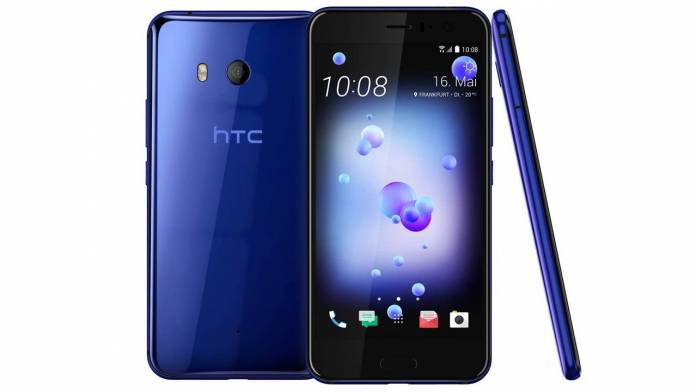 One can say that HTC is down and out of the very competitive smartphone market owing to its inability to keep up with changing times. This has left HTC phone owners (there aren’t many) high and dry as far as software updates are concerned. The Taiwanese OEM is finding it very difficult to roll out Android 10 (or previous) updates to its phones. So, basically there is no official option left for owners, other than getting a new phone from current hot favorites in the market.

HTC U11 natively runs on the Android 7.1 Nougat. It has the Android One branding and is a rare exception currently being on the Android Pie version. For owners of the device there is good news coming-in as there is a way to install the Android 10 OS.

Thanks to the geeky XDA Developers community, Android 10 can now run on the HTC U11 with custom ROMs. LineageOS 17.1 and Project Treble-based Venom ROM bring this otherwise unlikely upgrade to the smartphone. This comes courtesy of XDA senior member Golv, XDA community developer tomascus and Flinny who developed the LineageOS 17.1 custom ROM. While mikalovtch, XDA Recognized developer maintained the Venom ROM.

The phone is officially not compatible to run with the Project Treble. mikalovtch however went through the drill to create a vendor partition for Project Treble support. By doing this, the software options of the phone are opened up as it can get future Android updates too. It should be noted that before venturing out on doing these modifications to your phone, maintain a backup of data since the device partition will be reassigned.