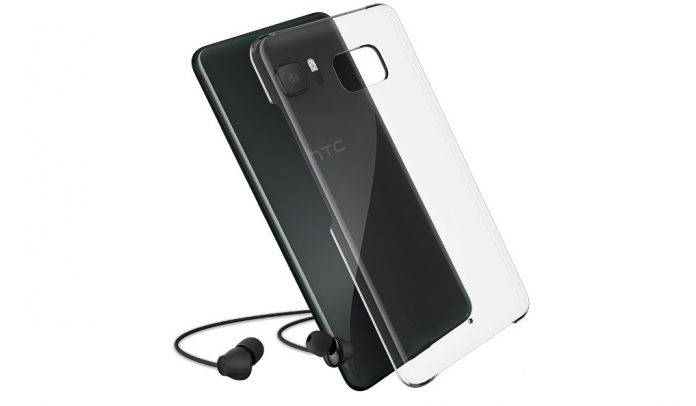 The HTC U smartphones are now listed for pre-order in the United Kingdom. Delivery will begin on March 1 so you still have a couple of weeks to place your order this early. HTC has been telling you that the new HTC phones are all about “U” so take advantage of this special offer. It’s not often that a phone maker offers a model specific for U. That U may mean other things but you know what we’re talking about—you.

Two new U Android phones are available: the HTC U Play and HTC U Ultra. The Ultra comes equipped with a 5.7-inch screen with Dual Display, 12MP main with OIS, 6MP front-facing cam and Ultra Selfie, HTC U Sonic, and 3D Audio. A clear case will be included if you buy now directly from HTC UK. Price tag reads £649.00. Phone is available in either Blue or Black.

Meanwhile, the HTC U Play is cheaper at £399.00. It boasts of a smaller screen at 5.2-inches, the same 16MP front-facing, Ultra Selfie, and a 16MP main camera with optical image stabilizer (OIS). Color options include White, Blue, and Black.

Both HTC U Play and HTC U Ultra can also be availed from selected partners, retailers, and mobile carriers.