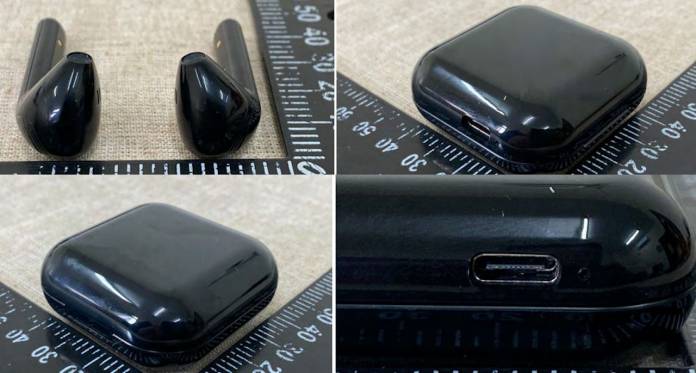 It seems there is a trend among OEMs to come up with official accessories and add-ons to their phones. Samsung has the Galaxy Buds while Sony has plenty of wireless earbuds already with the latest being the Sony WF-SP800N. Realme may soon introduce the Realme Buds Air Neo as a recent leak. Google also has the Google Pixel Buds. Huawei too has the affordable FreeBuds 3i. Of course, we won’t forget the OnePlus Bullets Wireless Z and other models before that.

The next company to join the bandwagon is HTC. There is no official announcement yet but the HTC U Ear TWS earbuds have been spotted as a new pair of ‘true wireless earbuds’. Taiwan’s NCC has just certified the pair so it means a public launch is imminent.

HTC is expected to reveal the earbuds soon not only in Taiwan but also in India where it also has a market. It’s been a while since HTC last introduced any accessory for any its phones but we understand why there is nothing from the company.

Looking at the images, the pair will remind you of the original AirPods from Apple. This one though features charing pins positioned on the earbuds’ stem. There are no silicone ear tips. When it comes to features, we’re not expecting active noise cancellation, just basic environmental noise cancellation.

The HTC earbuds may come in a square charging case. We can look forward to a USB Type-C port. The accessory may also come in other color variants apart from the basic black. We’ll watch out for the official announcement and market release.