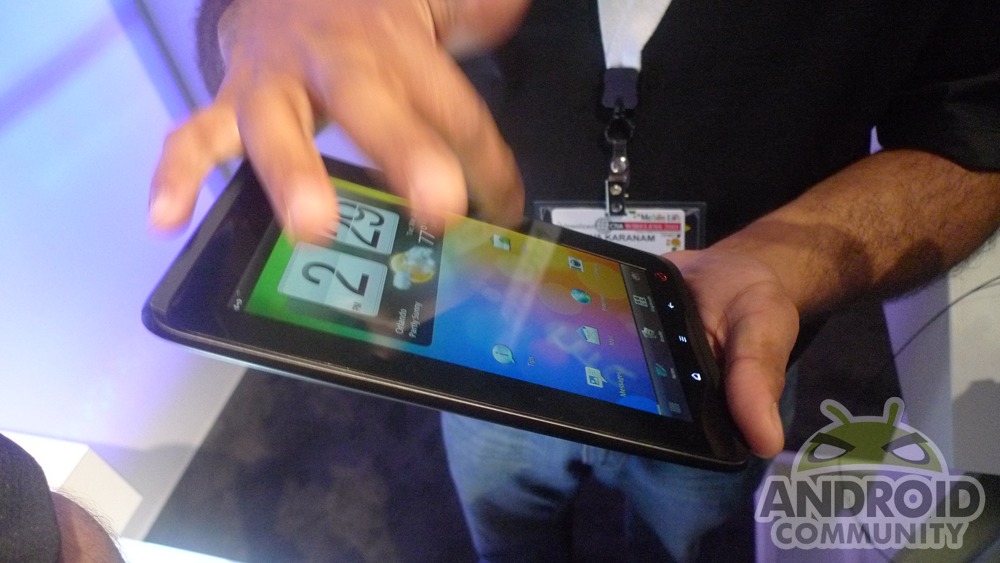 Our good pal Ina Fried from Mobilized recently had a talk with Chief Product Officer Kouji Kodera from HTC. What he had to show was a rather interesting set of upgrades for HTC‘s signature Android user interface “Sense.” This is the interface you’re using if you’ve got your HTC ThunderBolt working with no homescreen replacement app running- and if you don’t know what a homescreen replacement app is, you don’t have one running. So what’s in store for the Sense-ual future?

While right this moment with the most up-to-date release of HTC Sense, you’re able to have a pattern, a PIN, or a password to lock your phone, in the very near future you’ll be able to have your lock screen display updates from various apps, the weather in whichever location your GPS decides it to be, and more. Adding functionality to ever single screen on the phone may be the future – but is it necessary? Kouji Kodera thinks so, and prefers the weather screen, he says, to any other lock screen he’s seen on any manufacturer’s UI.

Another item Kodera says that HTC is aiming to improve is the camera interface. Yours truly can attest to the fact that they’ve already done wonders with their current release, the HTC ThunderBolt’s camera being the best mobile phone camera – or at least mobile phone camera interface – I’ve ever seen. They aim to improve upon the current system (releasing with the Sprint HTC Evo 3D and HTC Flyer [pictured above]), by upping the camera ante once more. 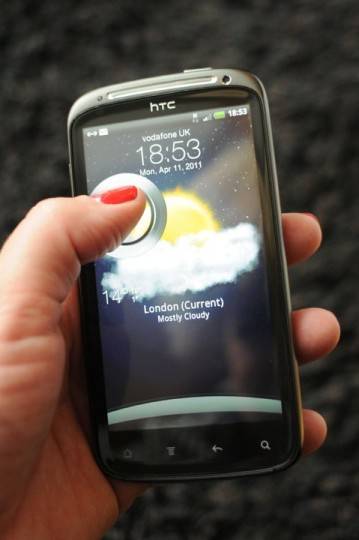 Finally, Kodera notes that HTC won’t be the first one to the $100 price point that appears to be hitting everyone’s tongues as of late, saying “We’ll be a little higher than the rock bottom of the market but we will slowly go into that market as it grows.” On the other hand, they’ll be the first group aiming directly at women. Kodera notes that while the average HTC phone attracts 70% male buyers, they’re working towards a 50/50 with the Wildfire S.