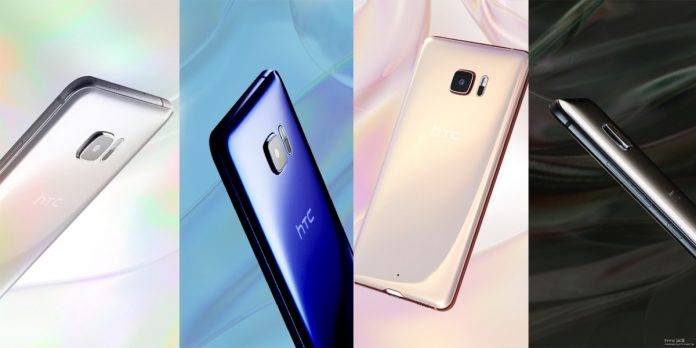 Some companies do it by volume, some do it by quality. But at the end of the year, all smartphone makers want to achieve is of course, profit. It doesn’t really matter for most of them whether you achieve it by the former or the latter. But for this 2017, Taiwanese OEM HTC has decided to focus on releasing just 6-7 highly profitable smartphones and their main goal is really not to increase revenue but instead return to profitability.

Chia-Lin Chang, the president of HTC’s Smartphone and Connected Devices Business, announced during the company’s quarterly earnings call that they will be releasing only around 6-7 devices this year. And these smartphones will actually be more of quality than quantity as they want to focus on those that can actually bring them back to the level of profitability that they previously enjoyed. This also means no entry-level phones, as this has been an “ultra competitive” market and will not give them the result that they are going for.

So far this 2017, they have already released the HTC U Ultra and the HTC U Play which were announced in January. Both devices sport the aluminum frames sandwiched in between curved class both in the front and back, giving it a look like it’s made from liquid. The Ultra is the more higher end of the two and costs around $749 while the Play is a smaller and lower version and costs around $440.

Now whether HTC is capable of releasing high quality devices and whether the market will actually bite is something that we still have to see. The good news is that they are more focused and hopefully that will result into better products and for them, profitable revenue as well.