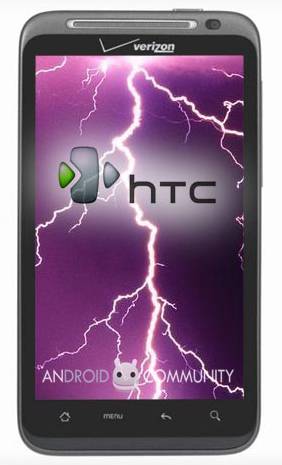 Word has gotten out that what’s causing one delay after another on the launch of the HTC Thunderbolt is poor battery life and HTCs frustrations with finding a way to fix it. Benchmarks at HTC are rumored to indicate that the best they’ve been able to do is three to four hours of battery life running the LTE/4G connectivity. Being that LTE is the hallmark of the Thunderbolt’s performance, that simply will not do, so the Thunderbolt is delayed. AGAIN.

Running a 4.3″ screen and 4G/LTE speeds, the phone is bound to have a battery challenge. But in today’s mobile culture, users want a phone that can last the day. That’s a must. Talk is that HTC is already planning a firmware update to correct any battery deficiency. But if they’re having trouble working around the battery life issue, who knows when that update will be coming out. And about the only light at the end of this tunnel is the news that HTC may be dropping the price from $749, to $699 when it does actually come out.