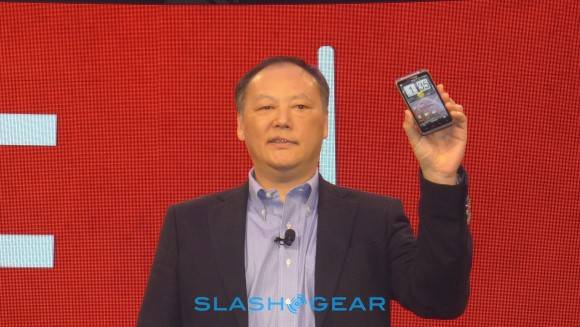 There were plenty of leaks, but the Verizon-branded HTC ThunderBolt is now official, thanks to the wireless carrier’s announcement of the device at this year’s Consumer Electronics Show. The device is exactly what we’ve expected it to be, and it will indeed be a 4G-enabled device.

The HTC ThunderBolt, which had been previously known as the Mecha, will tote a 1GHz processor under the hood (not dual-core), a 4.3-inch capacitive touchscreen display, and an 8M camera around on the back. On the front of the device, there’s a 1.3MP camera for video chatting. The device features HTC’s new Sense UI, 8GB of internal memory, and will ship with Android 2.2.1. Stay tuned for more to come, and take a peek at the images below.