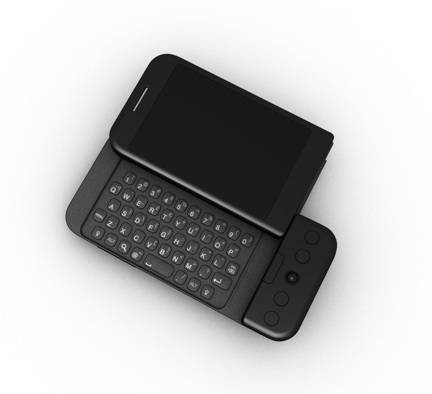 The HTC T-Mobile G1 is still a fan favorite. It’s the first Android device, and still one of the most beloved devices out there. Unfortunately, though, it doesn’t pack the power enough to get the job done when it comes to most software updates. At least, that’s the official word from Google and HTC. But, that’s not stopping the developers out there from putting the latest and greatest on the hardware.

It’s been revealed that the fine folks over at XDA have managed to port over the myTouch 3G Froyo (Android 2.2) ROM over to the G1, and so far the whole thing looks to be working quite nicely. Of course, if you haven’t already tried this, then head on through the source link below, and check it out. You’ll need to be rooted, obviously, but if you’ve still got a G1, you’re probably already on top of that, right?