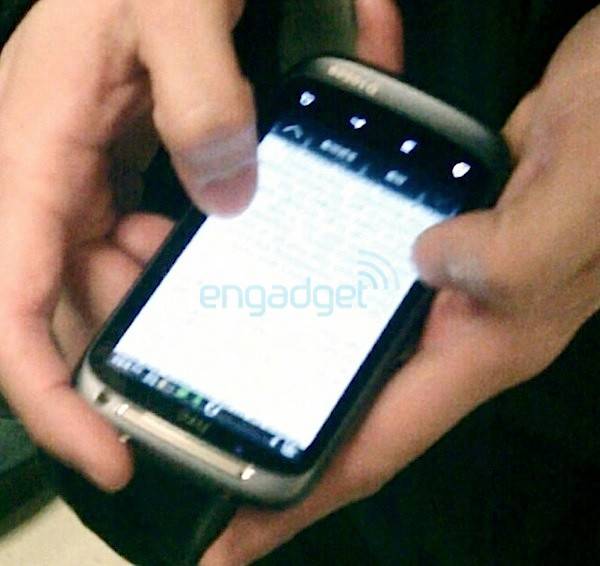 A new HTC Android smartphone has leaked, ahead of the handset’s expected debut at MWC 2011 next month. Engadget‘s tipster claims to have spotted the unnamed device in use on the Taipei metro system, with the phone matching up to previously leaked renders.

Exact specifications of the device are unknown, but it does appear to have a front-facing camera and touch-sensitive buttons running underneath the display. We’ll know more when Android Community goes to MWC 2011 next month. 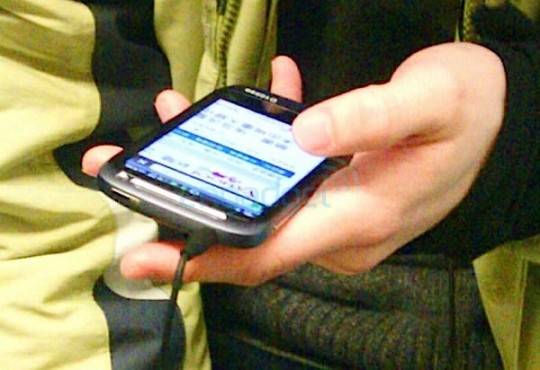