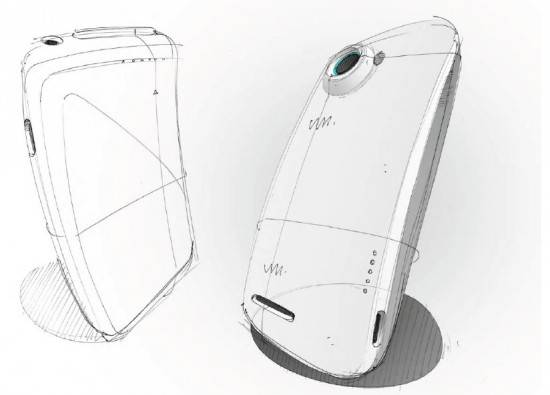 In case you haven’t heard, HTC revealed its new flagship phone, the One X+, earlier today. Of course, we had heard about the incoming phone plenty of times before it was made official, but now we know for sure that it’s on the way. HTC seems to have taken a lot of pride in the design of the One X+, today sharing a handful of design sketches to show the evolution of the phone as it went from concept to a finished product.

The HTC One X+ doesn’t look all that different from the original One X – for instance, the screen is the same size (4.7-inches), and case appears to be quite similar. HTC says in a blog post that its ultimate goal with the One X+ was to make a phone that feels like an “extension” of the user – one that doesn’t just feel like another device in your hand. Needless to say, if you felt that the HTC One X was a good fit in your hand, the HTC One X+ will likely feel just as good. 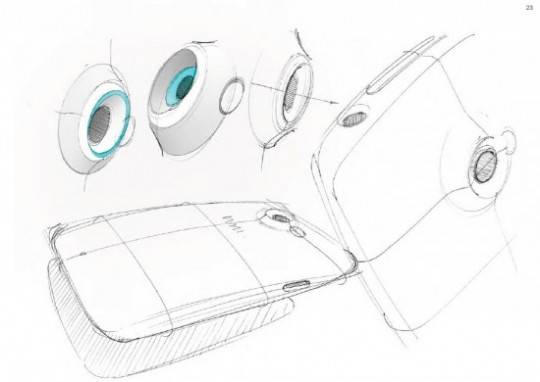 HTC doesn’t talk to terribly much about the One X+ in its blog post, but the design sketches are interesting to look at nonetheless. We can see the raised camera lens was there from the start with the One X+, but that shouldn’t be much of a surprise considering the original One X had the same style lens. The One X+ does manage to look a little more sleek than the original One X though, so it has that going for it. 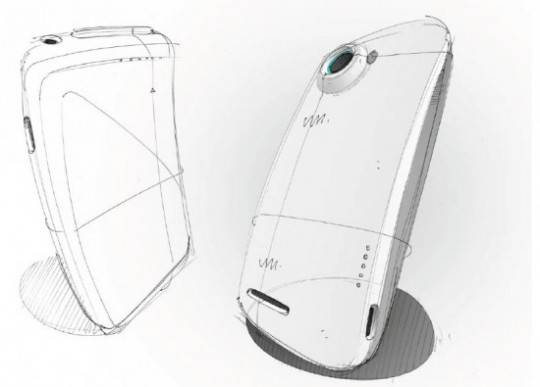 Of course, the biggest changes are on the inside. The HTC One X+ comes with a more powerful processor, as well as a beefier battery. We run through all of the changes with the HTC One X+ in our hands-on with the device, so be sure to check that out. There still isn’t a North American release date for the One X+ yet, but you can bet we’ll have that information here at Android Community for you once HTC shares it!