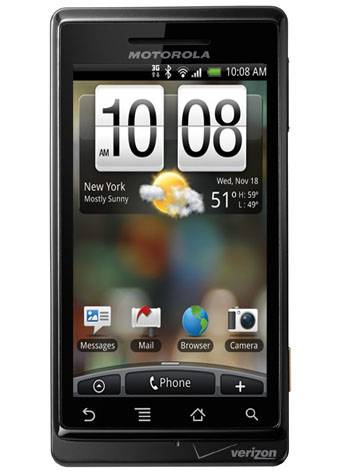 By now you’re probably getting tired of the plain ole vanilla Android on your droid. Now you can change it up a bit, Sense UI from the upcoming HTC Desire has been ported to the Droid.

This ROM has been in the works for about a month now and a beta has been released by AllDroid user Greek35T. There are still a few kinks to workout but early reports from users have been positive. You currently can’t make calls while 3G is active and there is no Bluetooth or GPS, hopefully these things will be worked out soon so all you Droid users can enjoy Sense and all the goodies that come with it.