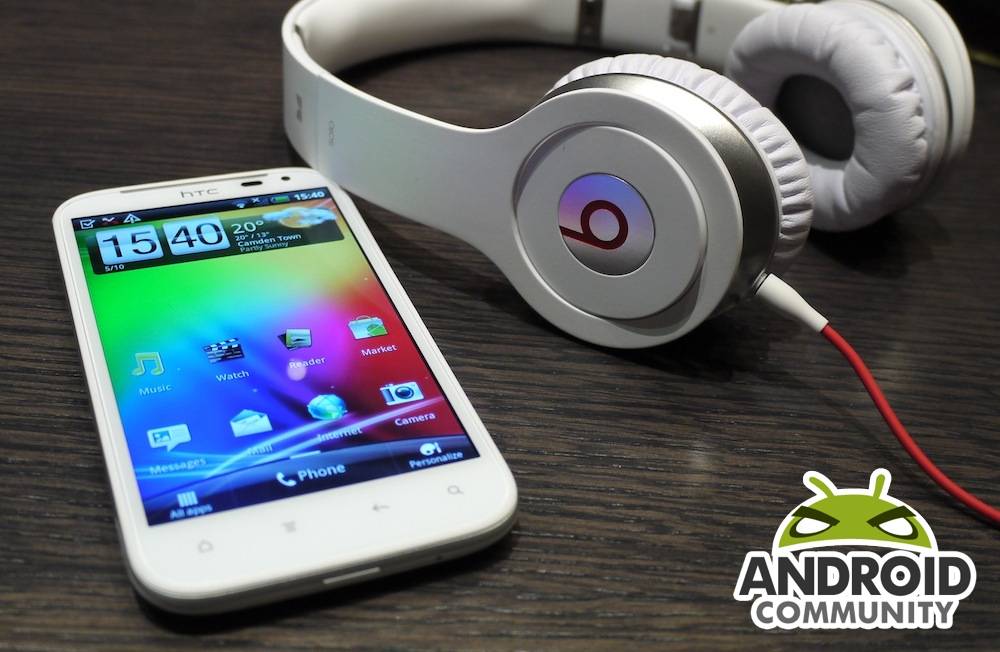 The HTC Sensation XL has been officially revealed, the company’s first Android smartphone to be built with Beats Audio in from the ground up, and toting a super-sized 4.7-inch Super LCD along for the ride. A 1.5GHz single-core MSM8255 handset with 768MB of RAM, all in a 9.9mm thick unibody-style chassis, the Sensation XL does make a few compromises: not least the WVGA resolution display. We caught up with HTC for some hands-on time and to ask a few spec decision questions.

HTC’s choice of WVGA rather than qHD – as on the Sensation XE – or indeed 1280 x 720 as Samsung and LG have been adopting confuses things somewhat; we’re used to big-screen phones having big resolutions, too. According to HTC’s Jeff Gordon, global communications manager, the decision was part on purpose and part to do with what Super LCD panels are actually available. 4.7-inches and high resolution are difficult to find in volume, it seems.

In practice, mind, the Super LCD panel is a capable performer, and pixelation is something you need to specifically hunt for. It works well for video playback, too, including support for HTC Watch streaming content, and the company is positioning the Sensation XL as a multimedia device first. As with the HTC Sensation XE there are special headphones included: a set of in-ear urBeats – with in-line controls – are standard, but certain Sensation XL bundles will have a limited edition set of HTC Beats Solo headphones in the box instead. As ever, they’re bass heavy and HTC’s special audio profile – which kicks into action when a set of Beats Audio cans are plugged in – emphasizes that, though you can shut it off manually or tweak the equalizer yourself. 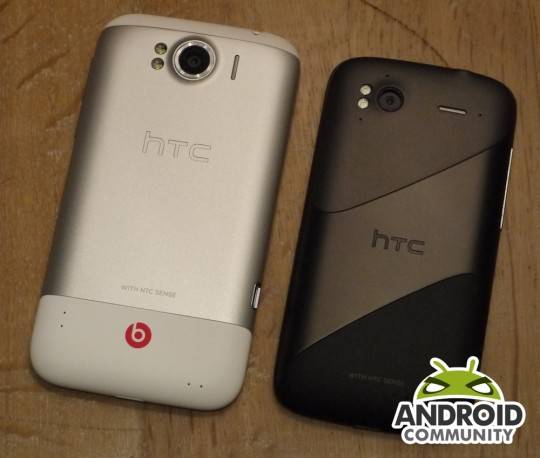 Although the Sensation XE strikes us as a better all-rounder, the HTC Sensation XL is a strong contender if you want a solid multimedia device with an emphasis on music. HTC says the Sensation XL will arrive in Europe and Asia from November (pricing TBC) but that there’s no plan to bring it to North America at this time; still, we’d be mighty surprised if a variant with similar Beats Audio abilities weren’t in the pipeline.