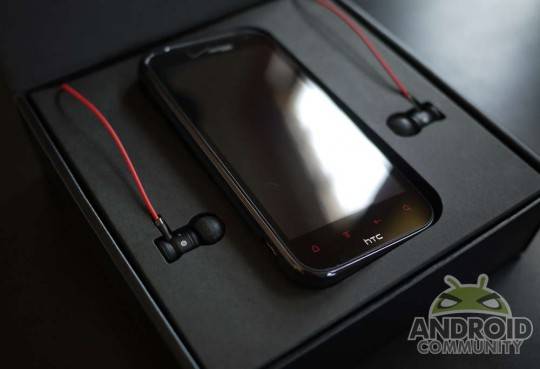 Verizon and HTC recently updated their popular Beats Audio inspired HTC Rezound smartphone to Android 4.0 Ice Cream Sandwich, but now today it’s getting another massive update. It looks like multiple users have received the update, although HTC and Verizon haven’t made a peep regarding it. More details are available after the break.

The update to Android 4.0 ICS was a little over 200MB in size, and this update is 103.7 according to Droid-Life. Pretty big update considering you’ll remain on 4.0.3 Ice Cream Sandwich, and the same Sense UI 3.6 version.

According to multiple sources and the folks from XDA developers, this update could very well include those global roaming capabilities Verizon promised were coming this summer. We thought the Ice Cream Sandwich upgrade would bring that, but sadly it didn’t. It makes perfect sense for it to be available after this however, so we’ll wait and see.

If so, this update will allow users to use their Rezound and Verizon outside of the US while traveling, a great option indeed. We are still waiting for more details from Verizon, and will update and post the changelog as soon as it has been made available. For now expect an update to arrive shortly.