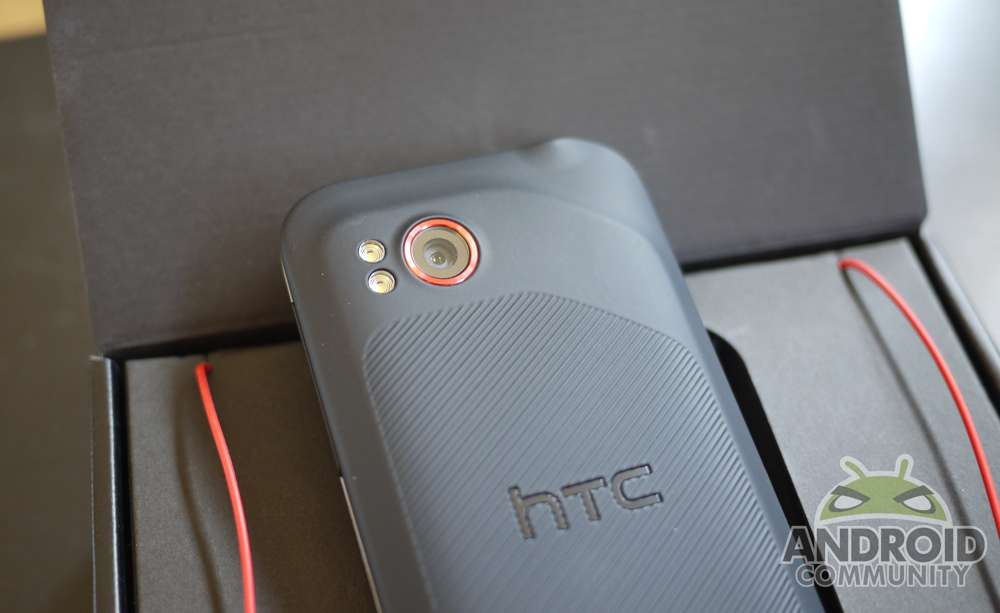 The HTC Rezound is set to receive its first major over the air update soon, according to the folks over at Verizon. If you’ve been enjoying that audio bliss from the integrated Beats Audio I can happily tell you it’s about to get better — not to mention other bug fixes and possibly even some better signal strength too.

This is the first major update to land for the new HTC Rezound and is around 52MB in size. Right out of the gate they mention fixing signal issues and adding stability. They’ve also updated the signal indicator with support for 5 bars rather than 4. This will most likely just give the illusion of a better connection. Then they’ve addressed timeout issues while using Wifi, and fixed stalls during mobile hotspot use when multiple users are connected.

After reports of random reboots and issues in that area HTC has also addressed overall performance and stability. Stating they’ve solved a few bugs with force closures in the People application, as well as those random reboots some users reported. While we still patiently await Android 4.0 Ice Cream Sandwich this update will have to hold us over til the main treat arrives.

Full details are in the change log image and via below.