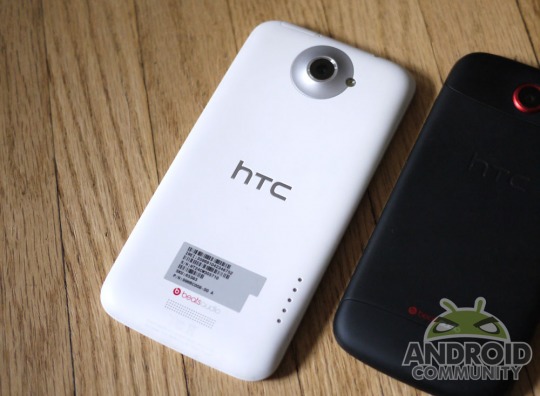 Last week, we mentioned that users of the HTC One X on the AT&T network in the US were some of the only users of the smartphone that were unable to unlock the bootloader. As it turns out that may be more AT&T’s fault than HTCs. If you use the One X on other networks, you can use the unlocked bootloader. HTC has now offered up the One X source code for several countries, sadly the software covers no carriers in the US.

Sadly, for now none of the unlocked code is for US carriers. HTC has unlocked source code for several regions, including Australia, France, New Zealand, Europe, Taiwan, UK, and others. The source code is available for multiple carriers, including Vodafone, Optus, T-Mobile, Telecom NZ, and many more.

Offering the source code means developers and people who like to hack their smartphones can now tinker all they want. The software is kernel version 2.6.39, and the Android version is 4.0. The file size is 111 MB and geeks in areas the software supports can download it now on HTC’s devcenter download page.