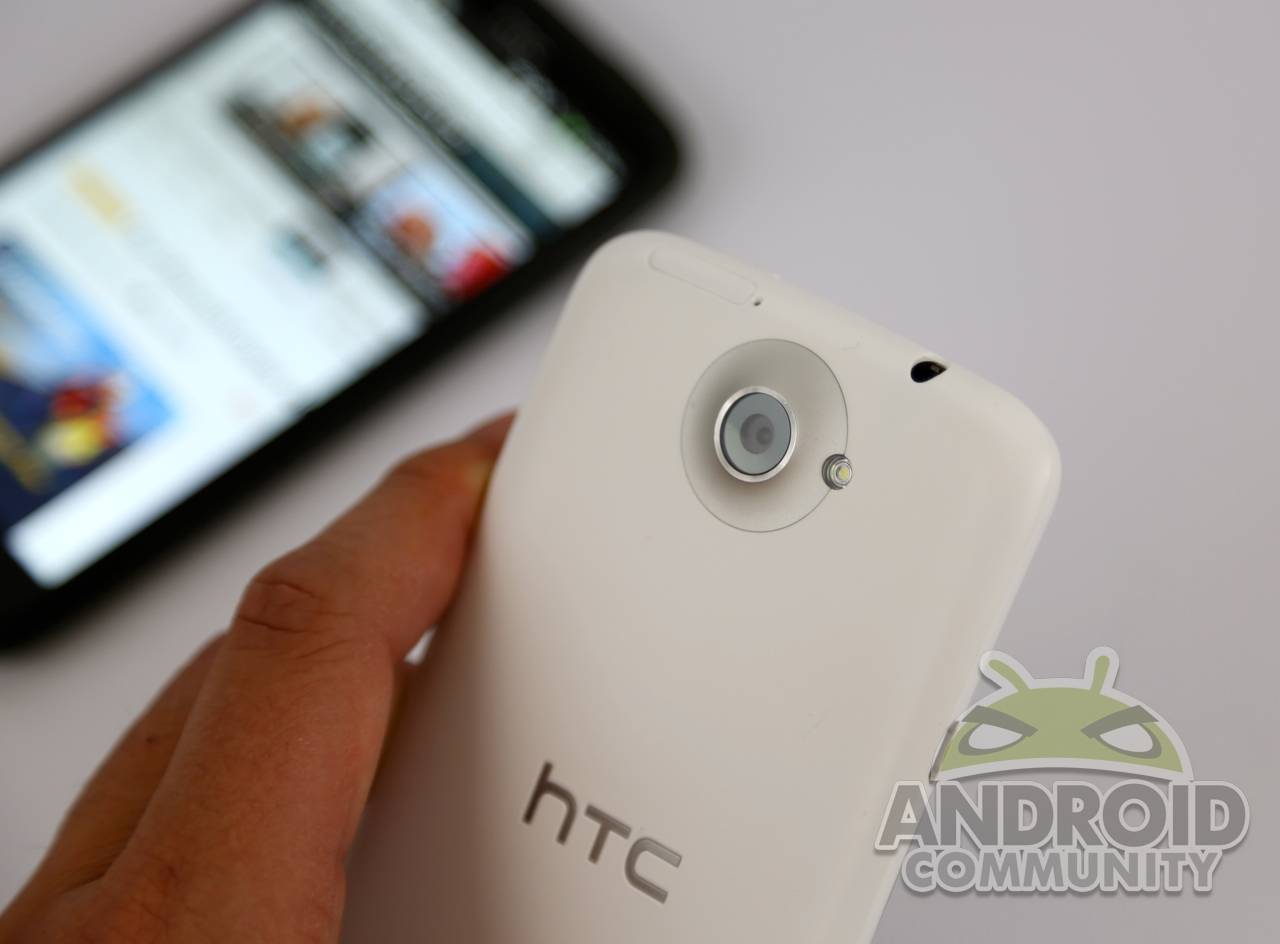 Starting today and all of this week we’re getting our first look at the new HTC One series of smartphones. Starting with the NVIDIA Tegra 3 quad-core powered HTC One X, and then the equally impressive One S with the dual-core Qualcomm S4 Krait processor. We’ve reviewed them both here at Android Community and will link to them below, but what we were impressed with (among many things) was the battery life and conservation.

Usage and battery life differs for everyone. Some may use their phone sparingly throughout the day, while others use them constantly and always need a wall socket. What is becoming more apparent is that SoC makers such as NVIDIA and Qualcomm have been working very hard on this aspect, and are looking to curb the bad battery life problem for smartphones.

While we’ll be testing both platforms from NVIDIA and Qualcomm this week, for now we have a screenshot or two from the quad-core Tegra 3-powered HTC One X using the power of NVIDIA’s 4-PLUS-1 processor technology. Many were worried that a quad-core would get terrible battery life, but it’s actually the opposite. NVIDIA added a fifth low power core to handle simple tasks like email sync, text messages, and everything else that isn’t processor intensive. Saving the battery for when the four cores really needs it. The screenshot below shows a heavy heavy day of use, and then a very calm day. Both showing exceptional battery results for the circumstances. 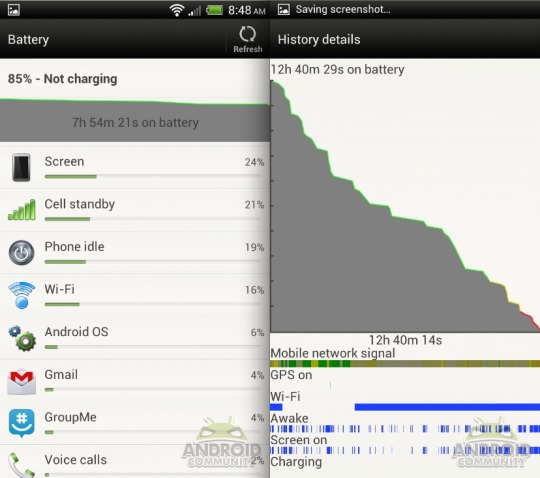 While 12 hours as you see to the right isn’t super amazing. Being used heavily for more than an entire 8 hour work day, from morning to night under heavy usage is quite impressive. Then on the left side you see that while not being used, or in a sleep state the NVIDIA Tegra 3’s fifth companion core we mentioned above sucks hardly 15% after 8 hours of limited use. Showing that you don’t have to suffer poor battery life to get great performance.

This could technically be called a sleep mode or a limited use state, and NVIDIA’s processor appears to cause very little battery drain in that scenario. Now obviously use patterns will differ from user to user, but from our initial finding with the HTC One series 2012 is looking up to be a year of better battery life. Results like these show that serious power users can still use their device for the entire day without needing a recharge, and people that use their phones casually can easily handle 20-30 hours or longer with some of the best and most powerful smartphones available today.

We’ll be doing tons of comparisons of both the HTC One X and its quad-core, and the HTC One S and the Qualcomm dual-core this week so be sure and stay tuned right here at Android Community.