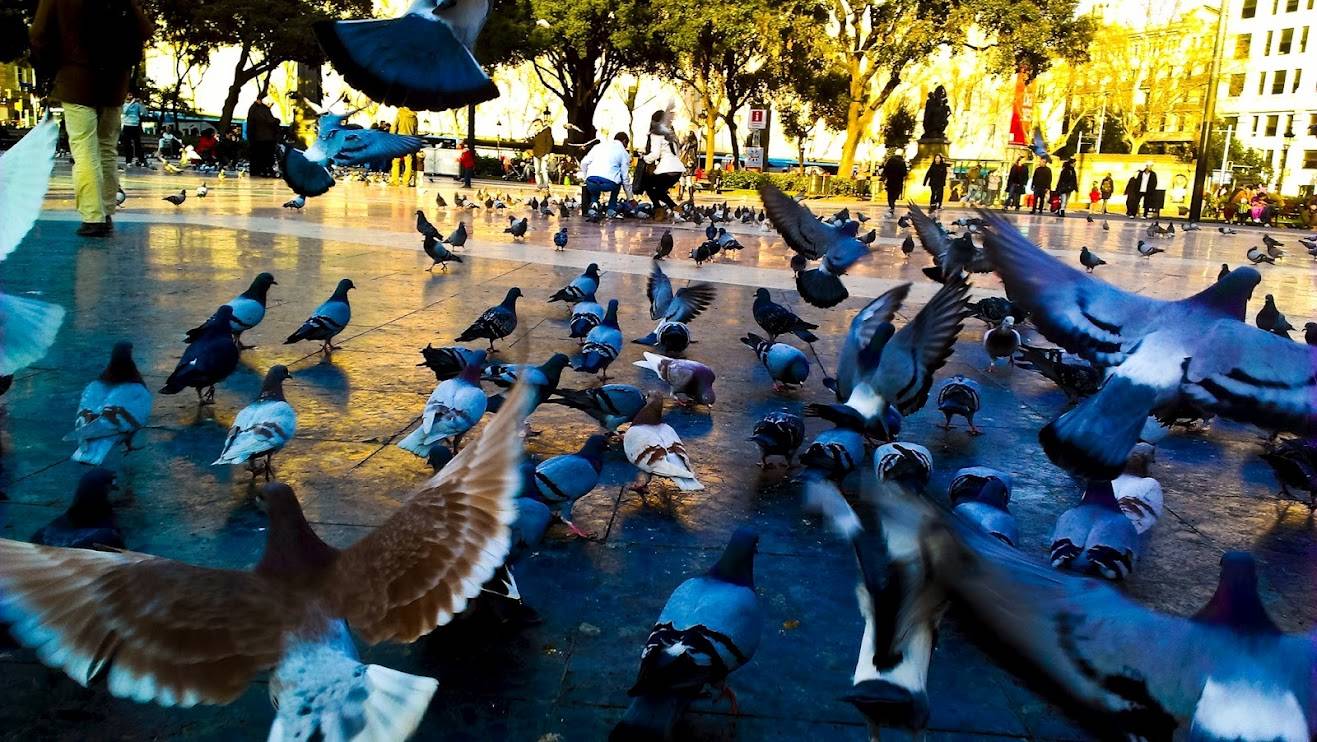 One of the first things many smartphone buyers look for when deciding on their next phone is the camera. HTC is looking to capitalize on that and have made huge strides in their camera technology. The myTouch 4G Slide had an impressive camera but their new HTC One X and One S look to take things to an entirely new level. Some leaked photos show just how impressive their new ImageSense tech really is.

We were able to get our own first hand look at the HTC One series at Mobile World Congress and all the coverage is linked to below. HTC was proud to announce that not only are the phones awesome, built extremely well, trimmed down and run fast with HTC Sense, but they’ve also developed a new technology called ImageSense. HTC has actually added a separate processing core for the camera alone. So a dual-core phone will actually have three cores. 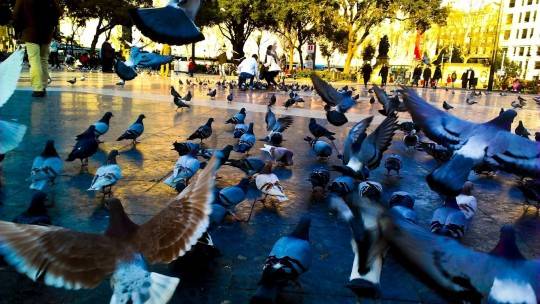 The ImageSense chip will not only offload the duties from the regular processor to keep the phone and operating system fast and stable. It will leave the camera completely uninterrupted to take quality, impressive photos. This also allows super-fast shooting possible with a 0.7-second shot time and a 0.2-second autofocus.

Combine that with the 8 megapixel camera with a f/2.0 aperture, 28mm lens, BSI Sensors, and smart LED flash with five levels of brightness. The f/2.0 aperture allows for 40% more brightness and light capture than their previous f/2.4 lenses that others are still trying to complete with today. HTC is aiming high this time around and from the gallery below things are looking extremely impressive. I loved the phones and the HTC One X in person felt like a mix between the Nexus One and the Galaxy Nexus — two of my favorite phones.

Check out the gallery and all of our HTC One information and hands-on below.