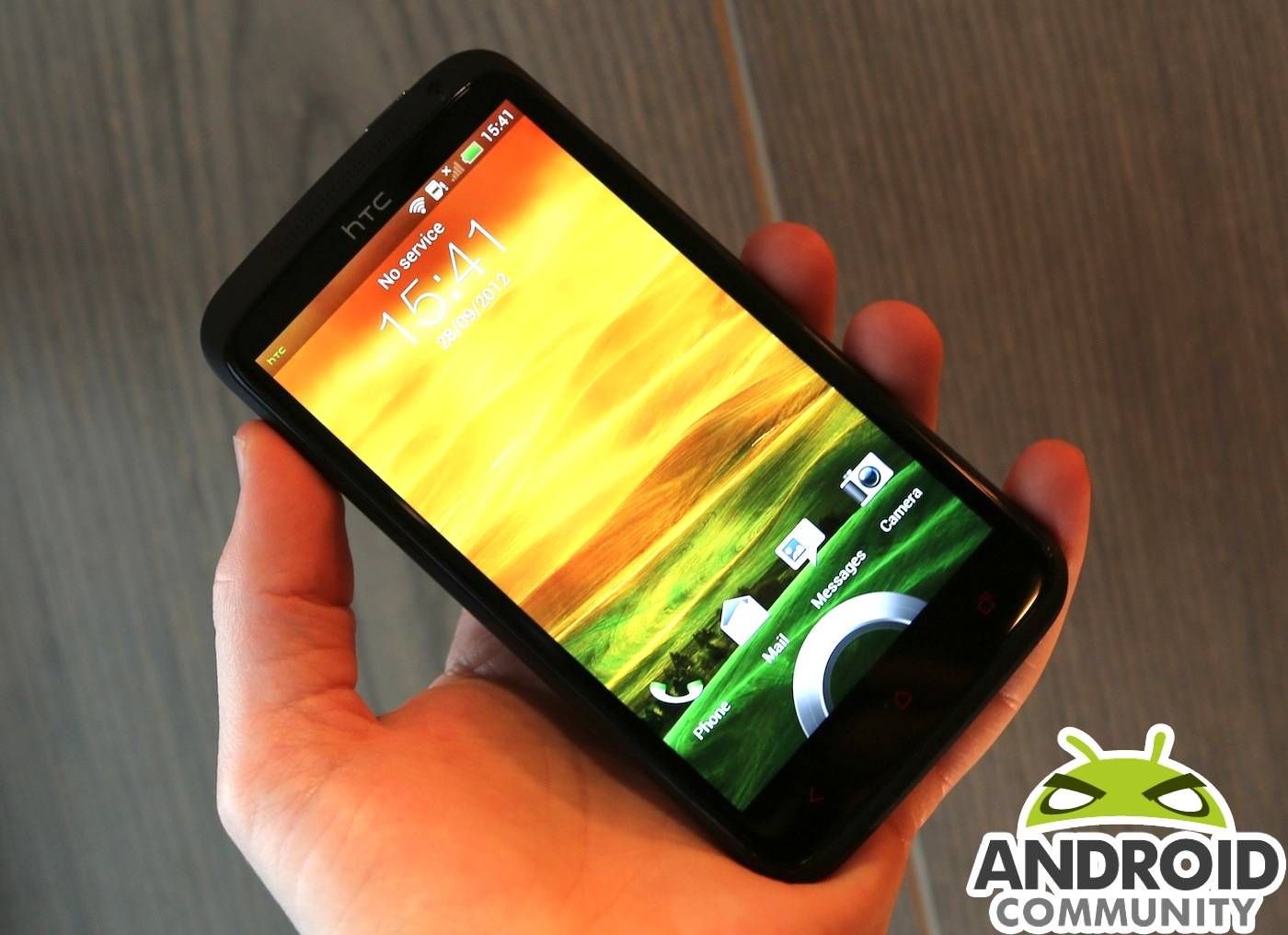 For those HTC fans that loved the HTC One X and are dying to check out the new and improved HTC One X+ we have good news. Expansys USA has just opened up pre-orders for the smartphone, even though it hasn’t been set in stone when it will hit the US. AT&T has confirmed they’ll be the exclusive carrier of the phone, but you might be able to snag one early.

For those that didn’t hear, the HTC One X+ features a new and improved 1.7 GHZ Tegra 3 quad-core processor, as well as 4G LTE under the hood for blazing fast speeds. The original One X didn’t have LTE, and the model that did was a dual-core instead. For all the details you’ll want to check out our HTC One X+ hands-on.

What else makes this special. It will be coming out of the box with Android 4.1 Jelly Bean and HTC’s new Sense 4+ user interface. Not only that but we get additional storage and a larger battery for all day battery life. Between a bigger battery and a more efficient quad-core NVIDIA Tegra 3 processor this phone should be blazing fast, and last all day long.

If you want to get ahead of the curb the folks from Expansys are offering the new handset up for pre-order right this minute. Sadly they don’t mention a release date, or that other important thing — the price. You’ll be putting forward cash without knowing the total price. Oh and this is the European model so it won’t be working with AT&T’s 4G LTE here in the US. If you can’t wait for AT&T — Expansys should have you covered a bit early.