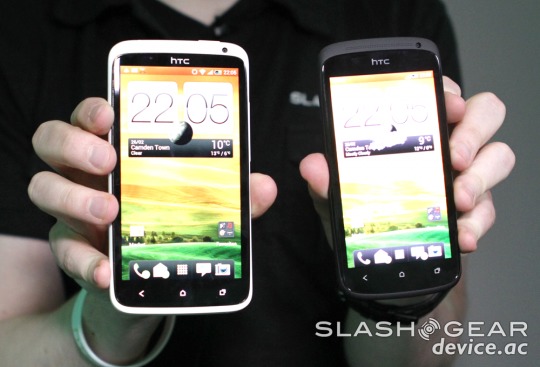 The extremely impressive HTC One series smartphones are about to make their assault on the mobile markets. With the US, UK, China and more all expecting them to be available in April just like HTC announced back at Mobile World Congress during the unveiling of the One X. Today we’ve learned the One X quad-core phone and the mid-range One V will start shipping on April 2nd to those in China.

Reports from the China Times states that the HTC One X will actually ship before that and should be delivered on April 2nd for those that pre-ordered it early. We previously reported that operators like Three UK will start selling the quad-core superphone on April 4th but it appears China might beat them by a few days.

We are still waiting for some official announcements for the dual-core powered AT&T version, and some reports suggest the One X will also land on T-Mobile with the quad-core Tegra 3 on board. The One X has already cleared the FCC in both dual and quad-core configurations so hopefully carriers start making announcements soon because it’s one awesome device. Check out our hands-on video from the links below. If you want a quad-core smartphone with the latest and greatest Android 4.0 Ice Cream Sandwich, and also an impressive 4.7″ display this will probably be the phone to get for a while. Stay tuned for more details as AT&T should be speaking up any day now.