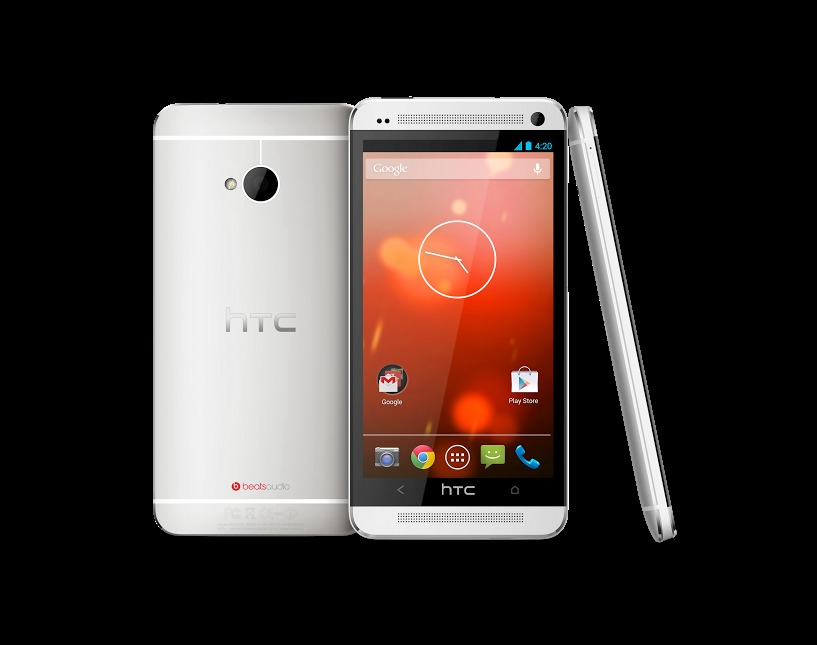 As it turns, the ‘Senseless Edition’ HTC One was real. In fact, Google has officially announced the handset and it will be available towards the end of June. They are referring to this model as the HTC One, done “the Google way.” By that, they are referring to the Nexus like experience that users will get. Or in simpler terms, they are releasing an HTC One without the Sense user interface.

More than that, this also means the handset will see an update path similar to that of the other Nexus devices — including the recently announced Google Edition GALAXY S 4. Putting that aside for a moment, the HTC One will be priced at $599 and available from the Google Play Store beginning on June 26th. The handset will be running Android 4.2.2 at launch and arrive unlocked and with support for T-Mobile or AT&T.

In a statement provided by HTC, we have learned the handset will have support for the UltraPixel camera. The full statement is as follows;

“A special edition of the new HTC One running stock Android will be exclusively available through the Google Play store in the United States starting on June 26th.  This edition pairs the all-metal unibody design, low-light capabilities of the UltraPixel camera and dual front-facing stereo speakers of the new HTC One with the stock version of the latest Android software, Jelly Bean 4.2.2.” 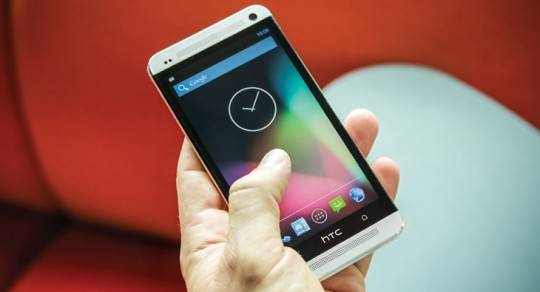 Otherwise, aside from this newly announced HTC One and the GALAXY S 4, Sundar Pichai has said that Google intends to continue making Nexus devices. Nothing specific in terms of future models, however it looks like we will be seeing more to come in the future. For now, those who are considering the HTC One — mark your calendars for June 26th and start setting aside some cash.