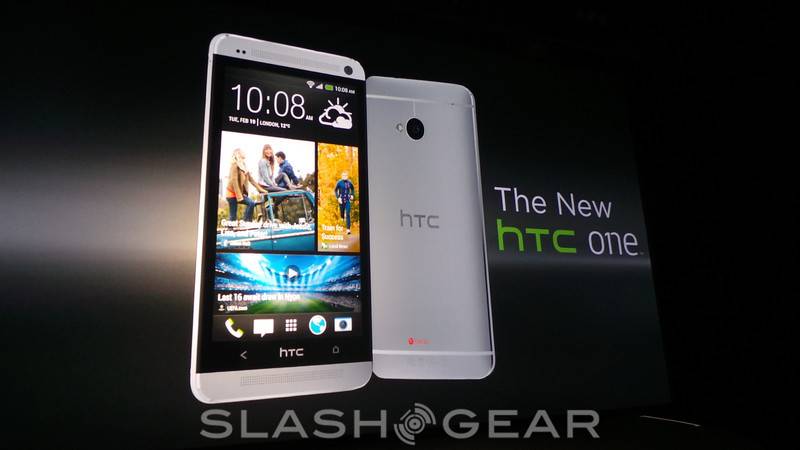 The HTC One event is underway and while we are seeing the usual details in terms of specs, we are also hearing quite a few new terms. In this case, terms such as Boom Sound and Zoe. These are two of the goodies that will be launching with the HTC One. In addition, we are also seeing talk of HDR sound recording and a new HTC developed music player.

Beginning first with the Boom Sound, this one appears to be fairly simple — HTC has said this will include a pair of front-facing speakers that are able to deliver true stereo sound that is amplified with Beats Audio. This apparently is not the only sound related feature of the HTC One.

Moving to the next and we have that HDR sound recording. This comes in with another pair, this time a pair of microphones. HTC notes the HDR sound recording as being able to capture clear and undistorted audio. Perhaps a bit nicer for those looking to make voice calls, HTC has said this will allow for in-call volume and frequency adjustments. Basically, it looks like HTC has paid attention to the sound, both the incoming and outgoing. 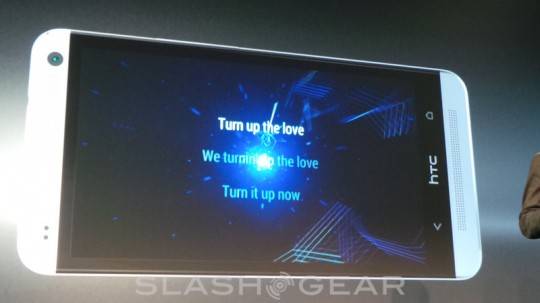 Otherwise, the HTC developed music player has a neat feature. One that we suspect fans of lyrics will enjoy. The app uses the cloud to deliver lyrics to your handset. In addition to lyrics, the player will also offer other details on the song and artist. Finally, we have Zoe. This arrives as what HTC is calling a new age of photography. Zoe will combine sill images and short video clips. The mixes will include regular still images with HD video and once you have them arranged, you can have them cut together in a highlight reel with music, transition and other effects.