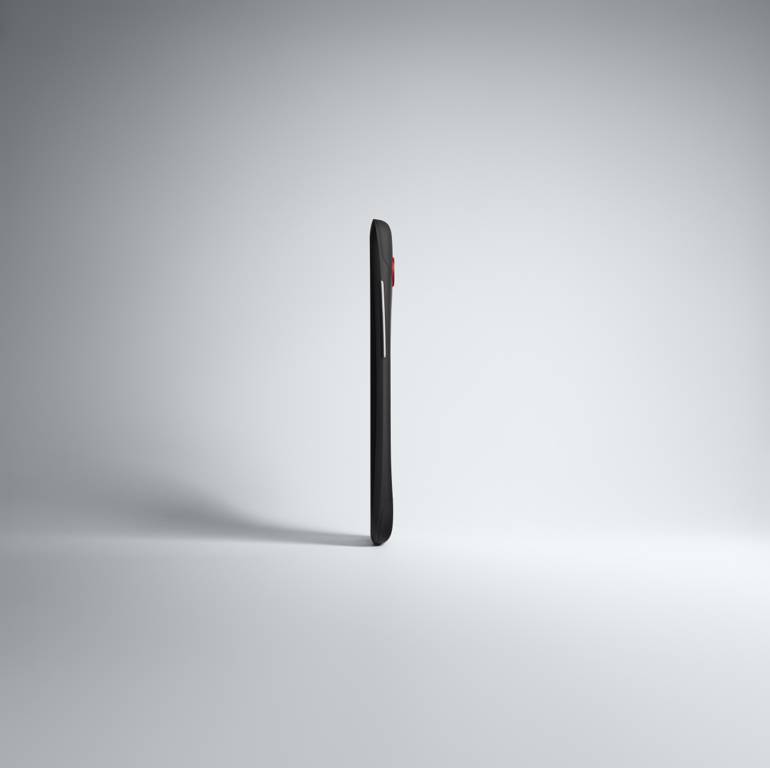 Live in Barcelona at Mobile World Congress HTC has just taken the full wraps off of their first onslaught of Android devices for 2012. We have all the details and the HTC One S, previously rumored as the HTC Ville, is a looker that is for sure. With a similar size as the HTC Sensation the One S looks impressive. Not only that but it will be joining the Sensation on T-Mobile too. The new naming scheme “One” will ensure this is a quality phone and meet that top-tier requirement spec. Read on below for full details of this impressive phone.

With the HTC One S you wont get the biggest screen or the fastest available processor, but you will have an amazing overall device in a sleek and sexy svelte design. Don’t be concerned though because this is still a high end phone, just not the absolute top end. With the One S, HTC has opted for a beautiful 4.3″ qHD screen with a 960 x 540 Super AMOLED display. Being powered by a Qualcomm S3 1.5 GHz dual-core processor. Other than those select few internals everything else is on-par with their flagship device, the One X.

Equipped with the same three key points to be considered for the “One” line we have Beats Audio integration, the same and equally impressive 8 megapixel camera on the rear we saw on the One X (built-in imagechip and all), VGA front facing camera for chat, and also a smooth and beautiful OS — that being HTC Sense UI on top of Android 4.0 Ice Cream Sandwich. Being slightly lower in screen and processor specs does however make for a thin device and the One S comes in at a super sleek 7.9mm thin (8.7 at bump). Again even though we have Android 4.0 HTC has included three (not four) capacitive touch buttons under the display.

One key factor with the One S is the design and feel. Wrapped in an aluminum uni-body with a first of its kind MAO finish (Micro Arc Oxidation) that is a revolutionary method to produce hard and corrosion resistant coatings on metal. The MAO procedure turns metals like the aluminum design into a strong, yet soft to the touch finish. Making the entire device more than scratch resistant — it’s almost scratch “proof”. Not to mention remaining extremely comfortable to handle.

To round things off the HTC One S comes with 1GB of RAM, 16GB of internal storage and again the battery is not removable and sits at 1,650 mAh. I’m not a fan of this built-in approach many are taking as of late, but it helps for an overall better, more sleek design. We will be getting plenty of hands-on with the HTC One S so stay tuned right here at Android Community and our MWC 2012 Portal.