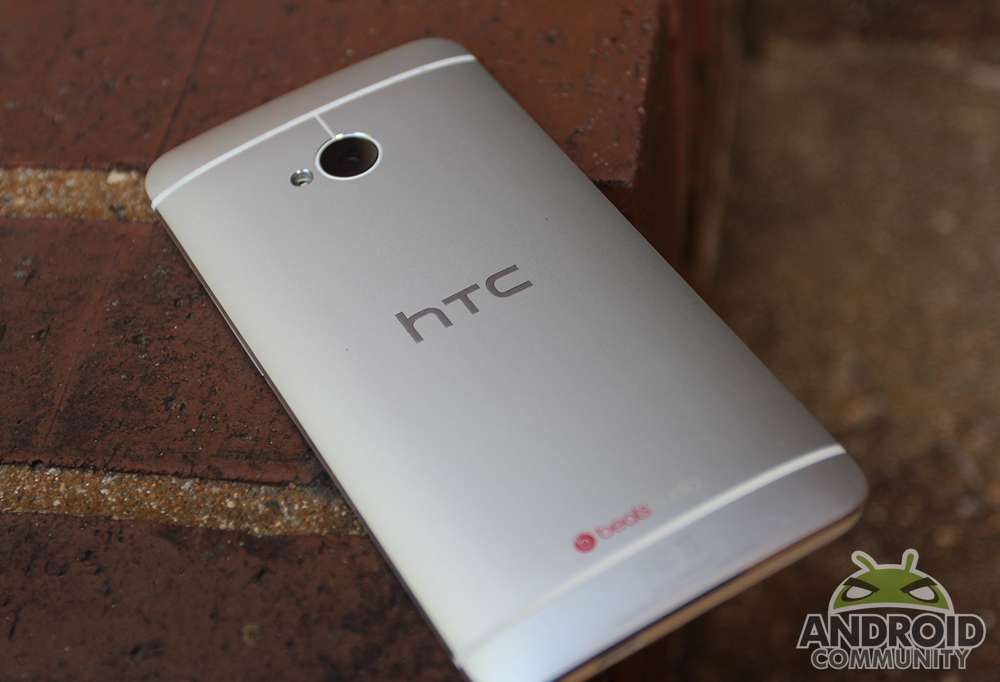 Paul O’Brien began teasing something called MoDaCo.SWITCH a short while back and while we saw a bit of detail and a screenshot at that time, there is now a video available. But first, MoDaCo.SWITCH will be available for the HTC One and it will allow users to (as the name would imply) switch. In this case the switch would be between Sense and the Google Play edition.

The key here, users will be able to switch back and forth without much effort. As you will see in the video here, the process of switching involves little more than a few taps. An app on the handset labeled as “Switch” will bring up the option to choose between the Stock (HTC Sense) ROM and the Google Play edition (AOSP) ROM.

Basically tapping either ROM will reboot the phone and allow you to quickly switch. The nice part here, despite having these two ROMs available — they each share the same data set, which means you will have two options but will only have to maintain one option. All of your data, apps, ect will be available (and the same) on both sides.

Further details coming with this video include how the ROM will be based on the 2.24 European HTC One (Android 4.2.2) and the Google Play edition ROMs. Perhaps key here, it was said that MoDaCo.SWITCH is “coming soon.” That aside, the video does mention how this build is currently being testing in an effort to squash any remaining issues and bugs.

It also looks like the initial release will be considered a public beta. Nothing surprising on that front, but it does at least leave one with the expectation that things may not be 100 percent perfect. Finally, while there were few details on this last bit, there was mention of another ROM that will arrive as a sort of ‘best of both’ version.