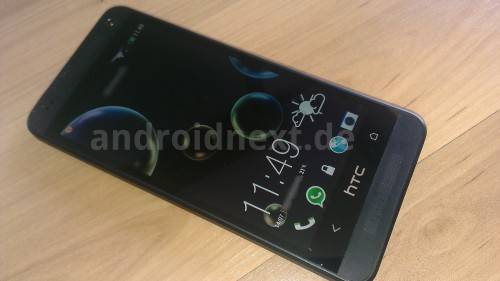 Newly leaked images of the HTC One Mini have recently surfaced. These images are offering a look at the front and back of the device, which is sporting a black finish. The images clearly show the HTC and Beats Audio logos on the backside as well as the camera lens and flash sitting centered (from left to right) at the top.

Looking at the front side and we are also seeing what is to be expected — the HTC logo, front facing camera and front-facing speakers sitting along the top and bottom. Basically, these images appear to be confirming what we are already expecting from the handset. That is to say a device that looks like a smaller version of the HTC One. While the images were clear and decent to look at, the other side of this leak is dealing with the specs. 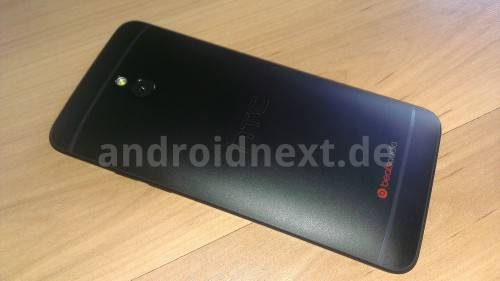 Those specs begin with a 4.3-inch 720p (1280 x 720) display with a 1.4GHz Qualcomm Snapdragon 400 processor, 1GB of RAM and Android 4.2.2 Jelly Bean with Sense 5 sitting on top. Other details here look to include an UltraPixel camera on the back, a 1.6 megapixel front-facing camera, Adreno 305 graphics and 16GB of internal storage (of which roughly 12GB will be available for the user).

Putting these leaked images and specs to the side and it looks like this could all be official before the end of the month. MobileGeeks.de are reporting (based on unnamed sources) that HTC will be announcing the One Mini in July. In other words, it is looking like the One Mini will be announced sometime in the next two weeks.

If you happen to be looking for a bigger version of the HTC One, there is also still talk of the HTC One Max, which looks like it will see an announcement in early-September. We haven’t seen a One Max leak similar to what we saw with the One Mini, however the phablet is expected to arrive with a 6-inch 1080p Super LCD display, 2.3GHz Qualcomm Snapdragon 800 processor, 2GB of RAM, 32/64GB of internal storage and a 3200 mAh battery. 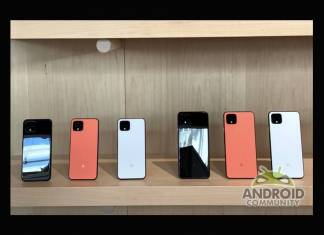