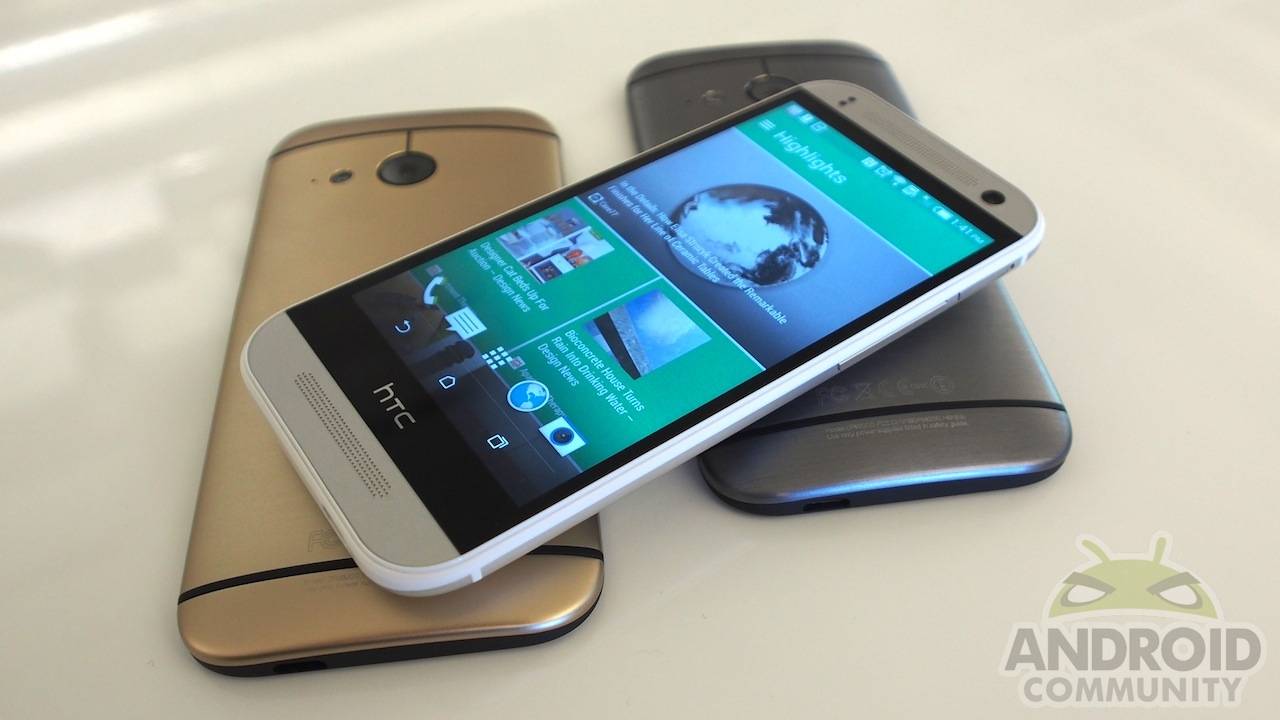 HTC has a midrange problem. The One M8 is a great phone, but it’s a flagship which means it’s expensive. It’s also big, with a 5-inch screen and those frequently-commented-on big bezels top and bottom. Arriving to hopefully save the day is the HTC One mini 2, taking the style and some of the key functionality of the One M8, and making it easier to hold, easier to afford, and far more suited to the mass-market.

Gone is the Snapdragon 800 and 2GB of memory, replaced with a Snapdragon 400 1.2GHz quadcore and 1GB instead. The display is a 4.5-inch LCD running at 720p resolution, not 1080p, but it’s still a great panel, with the pixels smooth, colors bright and natural, and viewing angles broad. 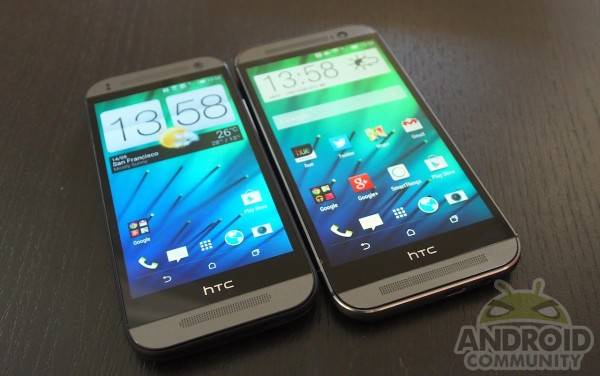 You even get BoomSound, HTC’s well-esteemed speaker system. The smaller size of the phone means the speaker chambers have to be a little reduced, but it’s still loud and clear, more so than any rival phone we can think of. The headphone jack gets a dedicated amp, too.

The big difference is in the camera. Not up-front – the same 5-megapixel BSI sensor with 1080p video recording and a wide-angle lens as on the M8 is used – but where the flagship gets HTC’s UltraPixel Duo Sense system on the back, the One mini 2 goes mainstream. Cost-cutting has forced HTC to choose a 13-megapixel sensor instead, with an f/2.2 lens, single LED flash (no clever tone-adjusting to suit different ambient lighting), and no depth-adjusting or HTC Zoe recording.

There’s still 1080p HD video recording and – when HTC releases the Zoe app this summer – One mini 2 owners will be able to edit shared Zoe Highlight videos, just not create them themselves. 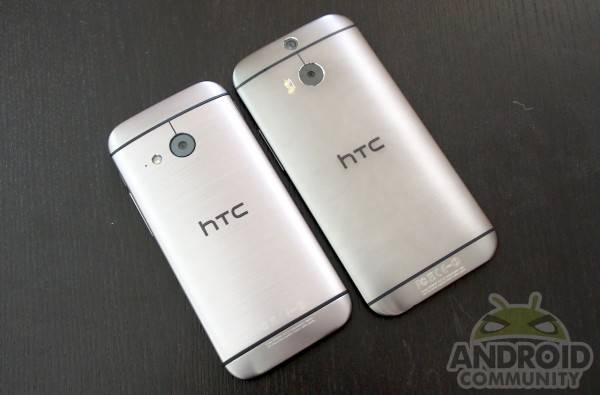 Best of all, though, is the design and construction. Last year’s HTC One mini was (rightly) criticized for falling too far short of the quality and aesthetic that made the original One popular. That’s not a mistake HTC makes for 2014’s range.

So, you don’t get the full unibody and clever injection-molding technique as with the full One M8, but the two phones are clearly related. There’s a little extra plastic – hidden well in the gunmetal grey of our review unit (which will get a matching volume key once HTC has sold through its first batch, the company tells us), not so well in the glacial silver and amber gold finishes – but it feels much more expensive than a midrange device has any right to. 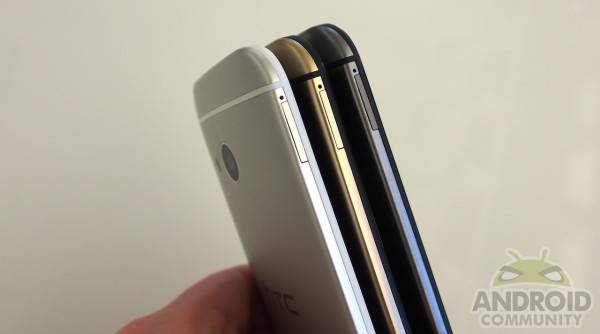 In fact, compared to some of the plastic devices out there at higher prices than we’re expecting the One mini 2 to be (HTC isn’t confirming anything yet, but says something in line with the One mini’s 2013 price is likely), you could easily think the phone was a class above.

Unfortunately, not everywhere will get it. HTC says the initial launch will be in Europe and Asia-Pacific, from June, but that it has no current announcements regarding a North American launch.