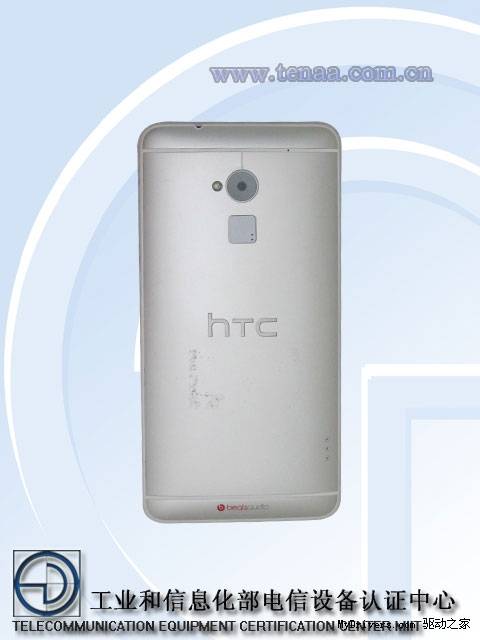 There have been plenty of image and spec leaks for the HTC One Max up until this point, however it seems as if we are now getting to see some slightly more official images. We should clarify that these images haven’t come by way of HTC though. Instead they have arrived by way of the Chinese Tenaa, which is basically the same as the FCC from the US. That said, this time around we are seeing the front and back as well as the left and right sides of the handset.

And as we had been seeing — the fingerprint scanner is still being shown. This Tenaa filing shows approval for two models — the 8060 and 809d with the differences being carrier support. The 809d has support for China Telecom which requires the use of CDMA. Perhaps slightly more important here, both of these models have dual-SIM support. 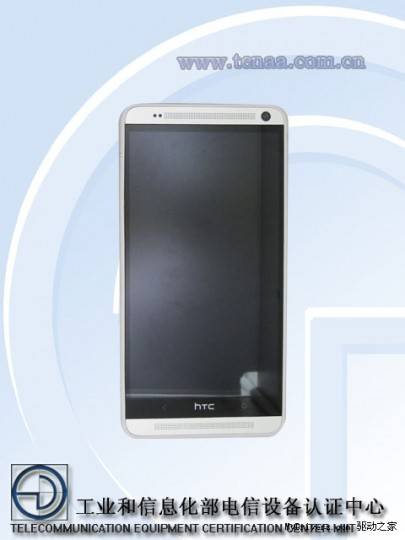 All that said, these images from Tenaa do seem to match up with what we have been seeing in the leaks and at this point in time the rumors are still pointing towards an October announcement.