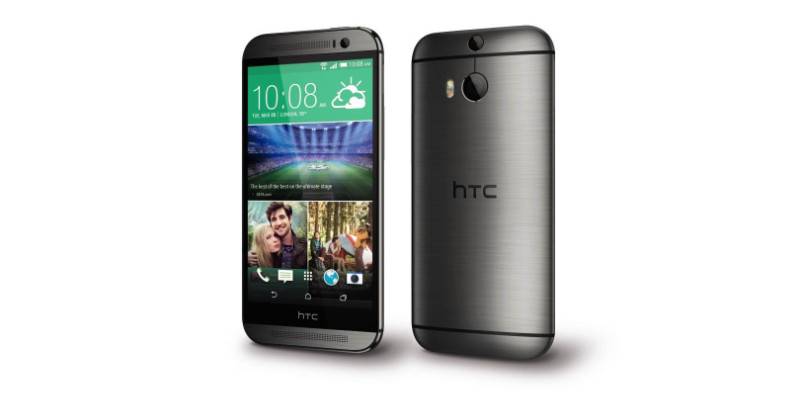 Although HTC probably wants most of the world’s attention, and money, to be focused on the latest One, it can’t simply shake off the legacy that the One M8 has left behind. In fact, while the One M8 itself will fade into history, it is giving the name a lease on new life. This is no One mini 3 but the new One M8s could very well be. We’re still not sure what the “s” stands for, but it’s definitely not “super”. That said, the smartphone could give budget conscious buyers an option that doesn’t skimp too much on quality.

Compared to the One M8, it is easier to count the very few places where the One M8s differs from last year’s flagship. The most prominent is the processing power provided by Qualcomm’s mid-tier 64-bit offering, the Snapdragon 615. In almost all other area, the spec sheet would look almost the same, if not better. The screen and RAM, for example, boast of the same 5.0-inch Full HD resolution and 2 GB capacity. The 16 GB internal storage can likewise be supplemented by 128 GB with a microSD card. The battery is actually an improvement, with a 2,840 mAh power block versus the One M8’s 2,600 mAh.

True to its M8 legacy, the HTC One M8s also boasts of the same unique features as the original. That translates to dual front-facing BoomSound speakers, an HTC Sense 6.0, not 7, user experience, and that now iconic HTC premium all-metal body. In fact, you could actually mistake this for the One M8 since the two look quite similar from the outside. When it comes to the camera, you might even say the One M8s is better. That is, if you don’t subscribe to HTC’s UltraPixel spiel. At the back, you find a 13 megapixel DuoCamera setup, while the front has a big 5 megapixel shooter. Both are augmented with HTC’s new EYE photography suite.

With this range of features, you might presume the HTC One M8s’ price tag would be around the One M8’s mark, and you’d be somewhat right. The suggested price for this smartphone is around 379.99 GBP, which roughly translates to $564. HTC is targeting this device to hit Europe, with no plans to expand to other markets yet.