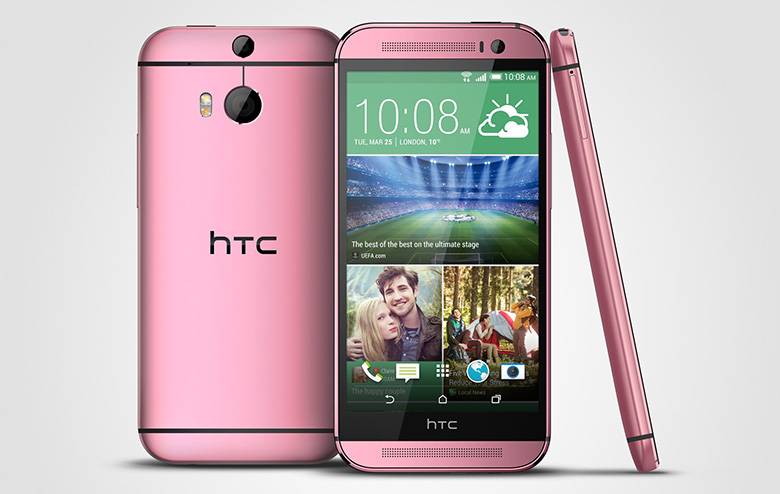 If you’re the type of person who prefers to have your smartphone in flashy colors without resorting to using phone casings, then HTC One M8’s newest color offerings would be right up your alley. They are now making the smartphone available in two other color variants, namely red and pink, to appeal to those who would rather forego the original Gunmetal Gray and Glacial Silver colors.

However, not everyone will be able to avail of these funky new colours. While Verizon is offering the red variant in the US, calling it the Glamour Red model, it is exclusive in the UK to carrier O2 who will be accepting pre-orders by August 5 and will be available in-store by August 7. The Pink HTC One M8 will only be available to the Carphone Warehouse in the UK as well starting August 7, but customers can already pre-order starting July 25 and will even receive an HTC One Dot View case for free. 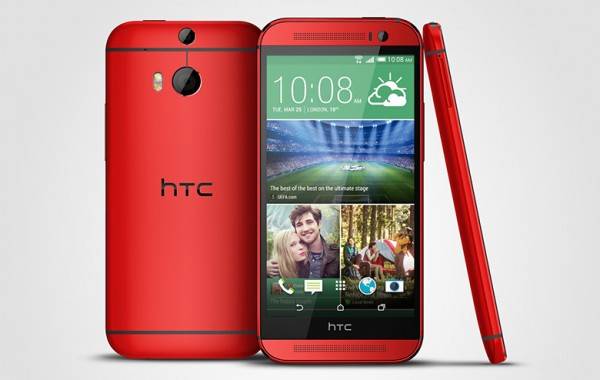 But lest you think that there are some additional features for the two color variants, they’re still the same as any other HTC One M8 phone. And that is not exactly a bad thing as HTC’s flagship has been receiving mostly positive reviews. Its 5-inch Super LCD3 1080p display, 32GB of internal storage, 2GB of RAM, 2600 mAh battery and Snapdragon 801 processor are very desirable features to have in a smartphone. Another stand-out feature is that 5MP front-facing camera for those who just love to take selfies. The Duo Camera boasts of great imaging capabilities, harnessed by HTC’s Ultrapixel technology.

The design of the HTC One M8, with its rounded corners and edges and curved unibody design, isn’t all that bad either. The brushed metal look which worked so nicely with the gray, silver and Amber Gold (also available in the US through Verizon) colors, also work well with the two newest colors. Now anyone up for making a purple or orange one?